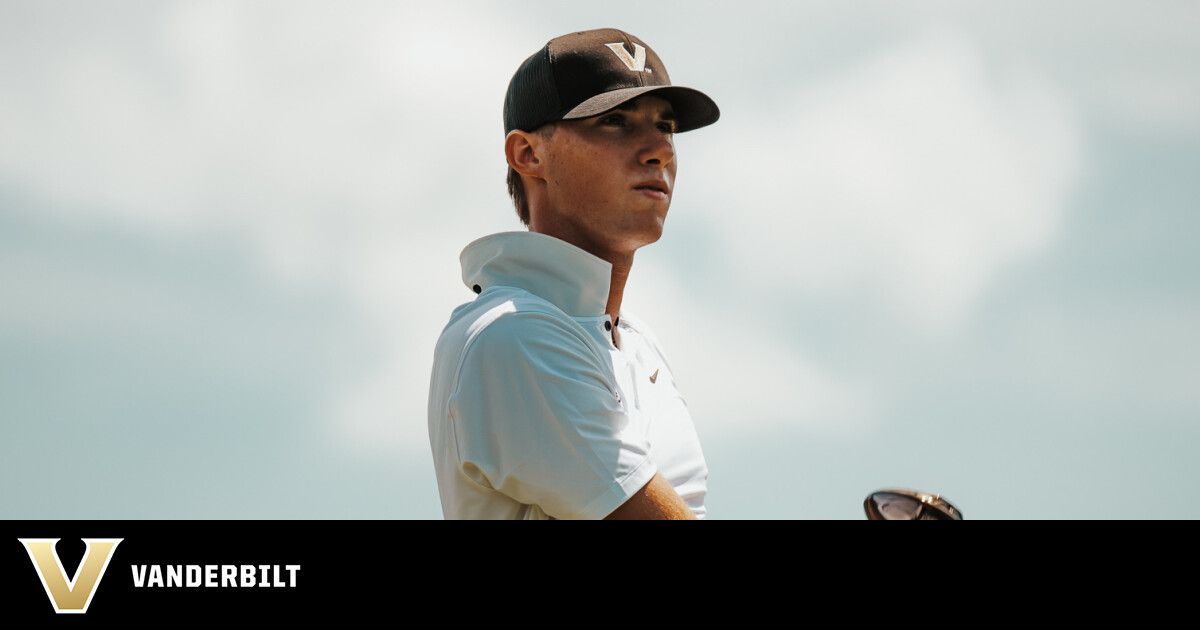 NORMAN, Okla. - Starting their 2022-23 season with a win in the Frederica Cup and a narrow runner-up finish at SEC Match Play on Tuesday, Vanderbilt retained the No. 1 ranking in the Bushnell/Golfweek DI Coaches Poll. The Commodores received 14 of a possible 16 first-place votes.