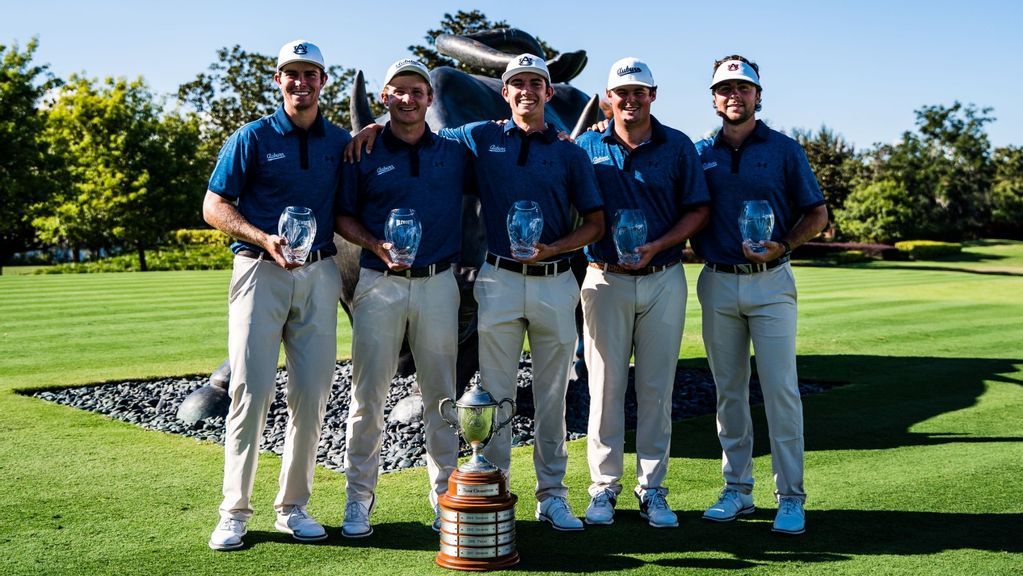 NORMAN, Okla. - After their wire-to-wire title at the 2022 Isleworth Collegiate, Auburn jumped into the Bushnell/Golfweek’s Division I Coaches Poll’s No.1 spot for October 28. The Tigers end their fall campaign with victories at the Maui Jim Intercollegiate, Marquette Invitational, and Isleworth on Tuesday.

Auburn received 11 first-place votes and 460 points in this poll. Vanderbilt (six first-place votes and 450 points), Arizona State, Texas Tech, and North Carolina, who moved up eight spots from their No. 13 spot on September 30, round out the top five, while Stanford, Tennessee, Illinois, Florida, and Georgia Tech complete the top 10.

Pepperdine moved up from No. 25 to No. 15, Colorado State from receiving votes to No. 18, and the trio of San Diego State, Mississippi State, and Oregon enter in.