Barry is Bushnell/Golfweek Division II Coaches Poll’s No.1 for April 1 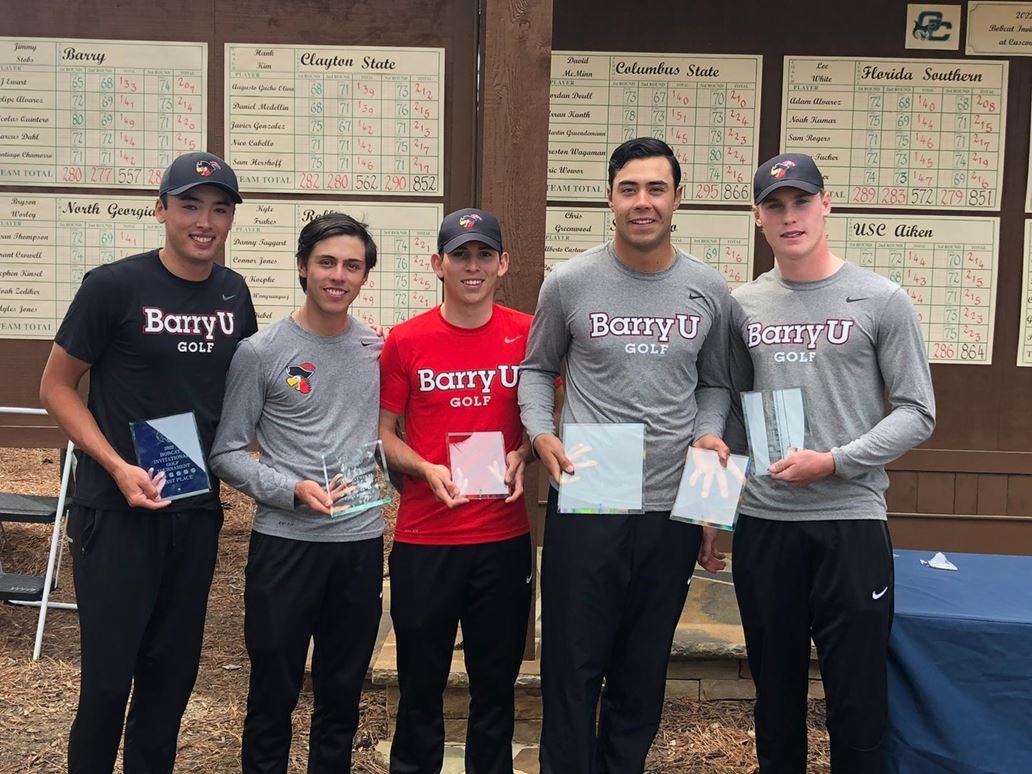 NORMAN, Okla. - With 18 of the possible 20 first-place votes, Barry is No.1 in the April 1 Bushnell/Golfweek Division II Coaches Poll.