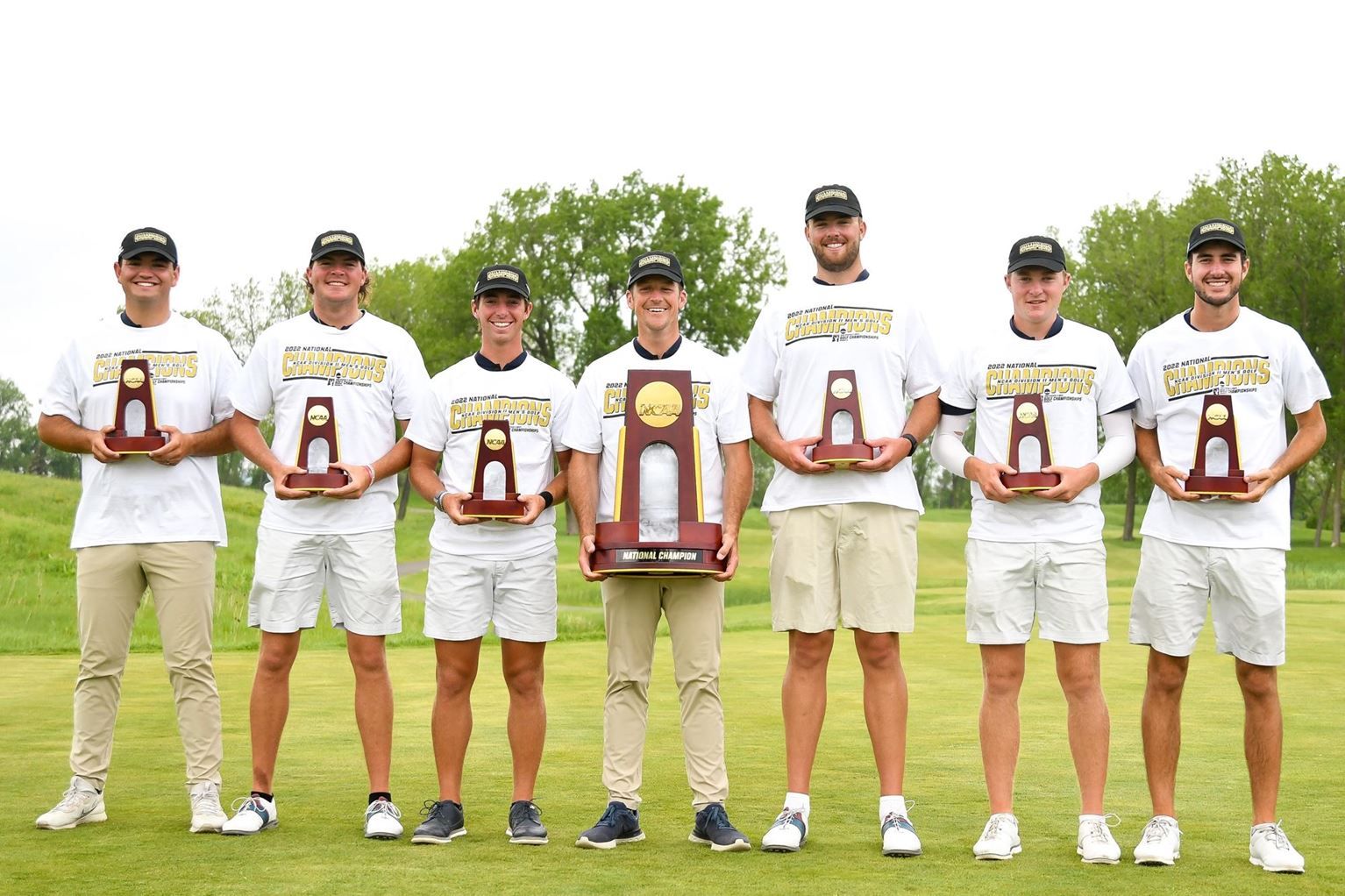 NORMAN, Okla. - After capturing the first NCAA Division II Men’s Golf Championship in school history in May, Lee is No. 1 in the first Bushnell/Golfweek Division II Coaches Poll of Fall 2022, receiving 13 first-place votes in the process.