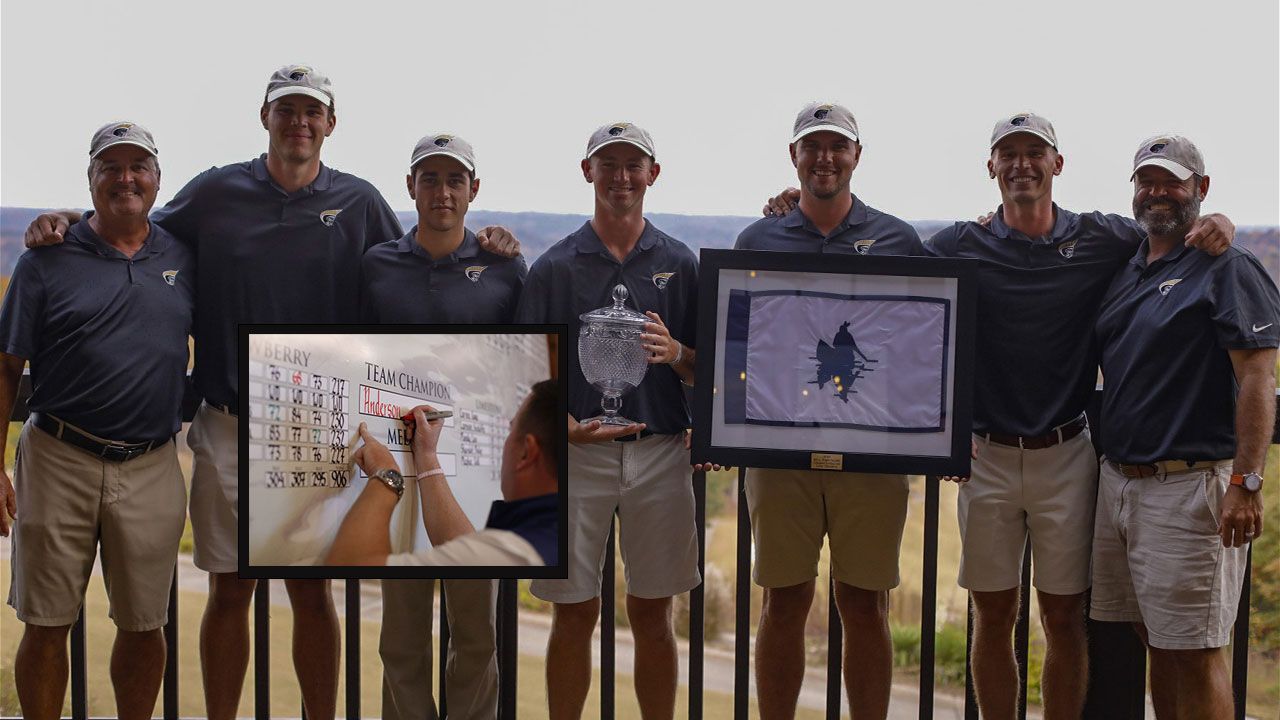 The Trojans received 13 of a possible 18 first-place votes and 444 points in the process. They were followed in the top five by Barry (five first-place votes), West Florida, Lee, and Grand Valley State. Oklahoma Christian, North Georgia, Henderson State, Nova Southeastern, who jumped from No. 13 to No. 9, and Sonoma State round out the top 10.