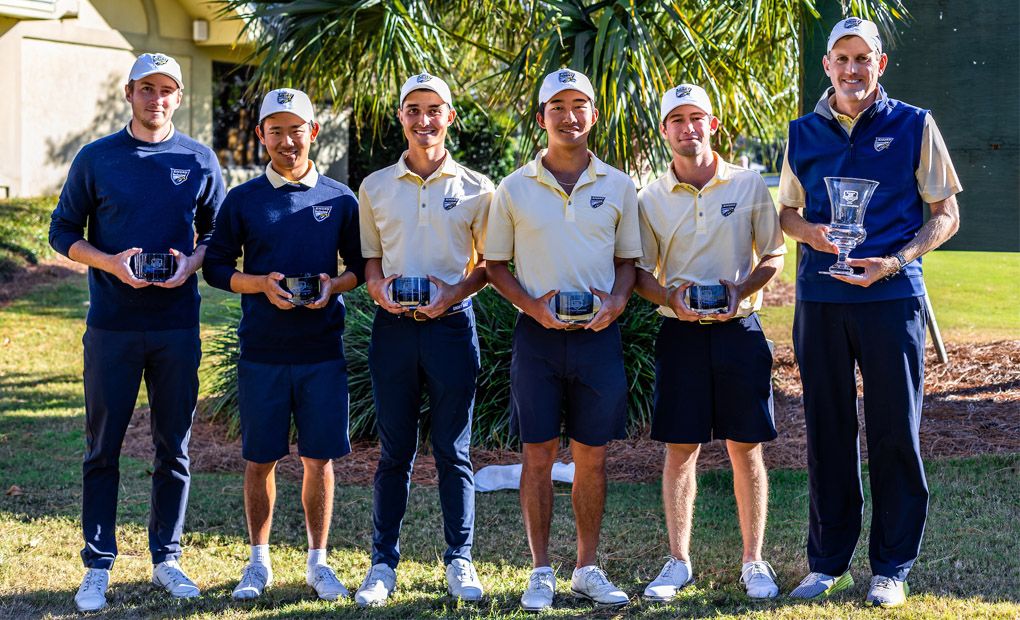 NORMAN, Okla. - With top-three finishes in four of their five fall tournaments thus far, including wins at the Piedmont Invitational and Golfweek DIII Invitational, Emory is the Bushnell/Golfweek Division III Coaches Poll’s top-ranked team for October 28. The Eagles received all 18 first-place votes for their first No.1 ranking of 2022-23.

Methodist, Wittenberg (moved up seven spots from No. 10 to No. 3), Piedmont, and Christopher Newport round out the top five. Carnegie Mellon, Redlands, who jumped 12 spots up from No. 19 to No. 7, Willamette (moved up 10 spots to No. 8), Washington & Lee, and Illinois Wesleyan complete the top 10.