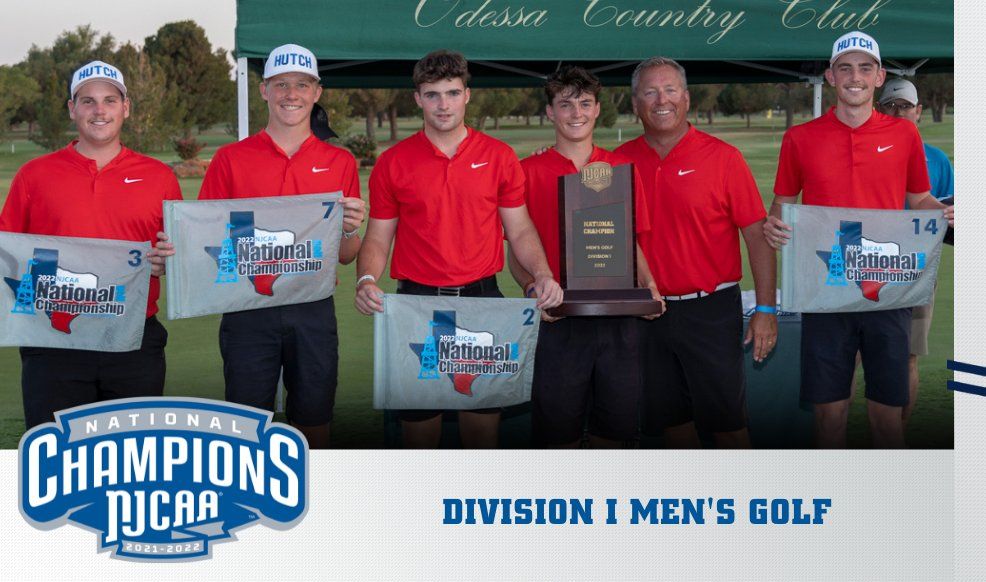 NORMAN, Okla. - After winning their second NJCAA DI National Championship by 20 strokes in May, Hutchinson is No. 1 in the first Bushnell/Golfweek NJCAA DI Coaches Poll of Fall 2022. The Blue Dragons received four first-place votes in the process.