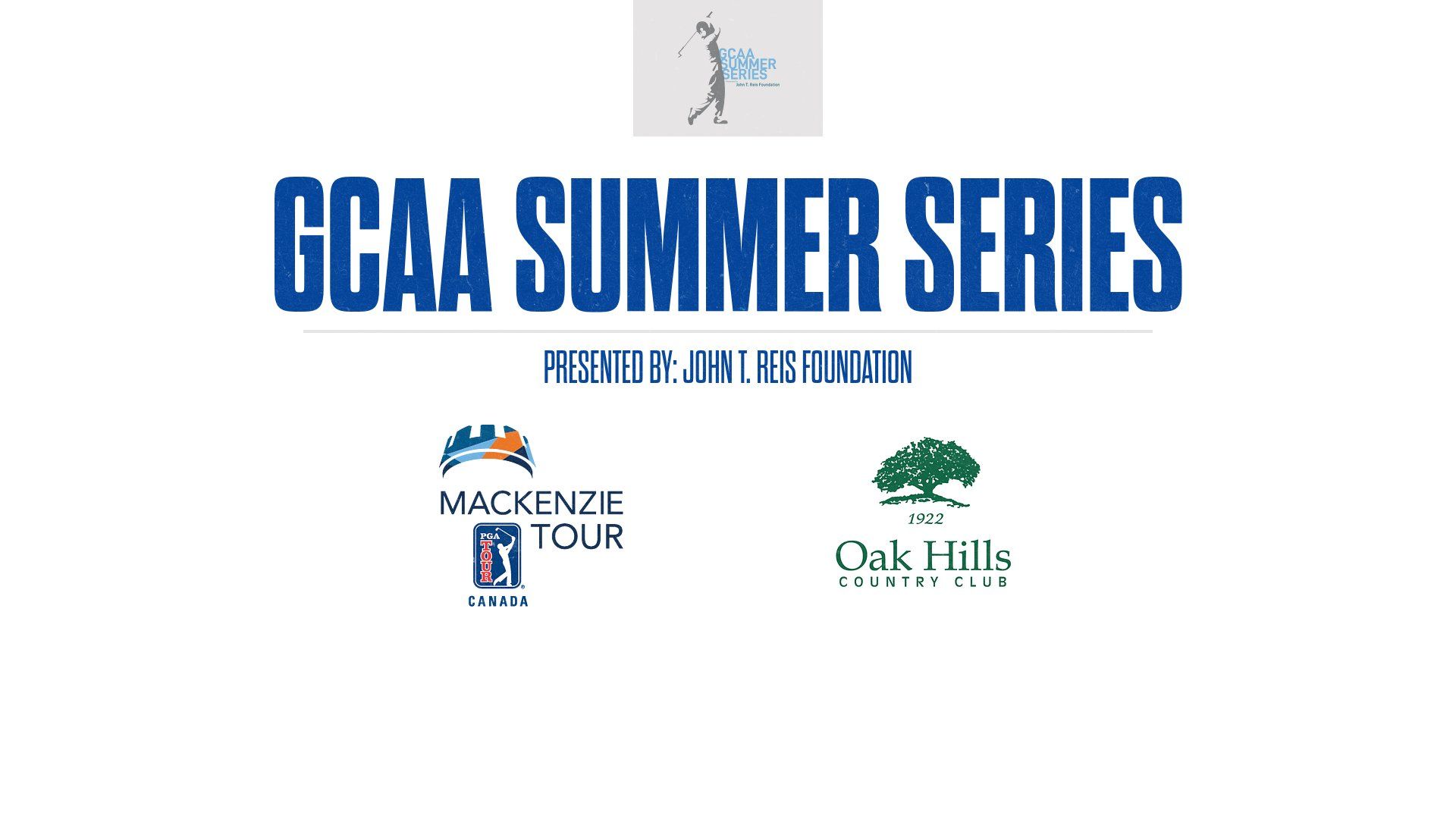 The series ending championship held at Oak Hills Country Club will be an invitation only event played the week of November 22-24. Players will be invited based on performance in the individual series events and the overall series rankings. Top three finishers from each individual event will earn an automatic entry into the series championship.

“On behalf of Oak Hills Country Club in San Antonio, Texas, we are extremely excited to be hosting “The Road to Oak Hills” Championship tournament, said Cary Collins, Director of Golf and Club Operations at Oak Hills.

“Oak Hills, a 1922 A.W. Tillinghast design, has a long and storied history of hosting prestigious events.   Along with the first PGA Tour Championship in 1987 won by Tom Watson and the 2001 US Junior Amateur Championship won by Henry Liaw, Oak Hills has hosted 23 PGA TOUR Texas Opens and nine Senior Tour events,” continued Collins. Following this Championship event, Oak Hills will be celebrating its 100-year Anniversary in 2022.  The Oak Hills members, the Board of Governors and Professional staff look forward to a great tournament and the continuation of championship events held at our historic club.”

The GCAA Summer Series presented by John T. Reis Foundation is proudly supported by the PGA TOUR’s International Tours. The winner of the Series Championship will receive an exemption into a 2022 Mackenzie Tour–PGA TOUR Canada event.

“We believe this new Series is a wonderful opportunity for extremely talented golfers, who are the future of our sport, to compete and show their skills at high quality venues,” said Rob Ohno, SVP of PGA TOUR’s International Tours. “We are pleased to give the winner of the final event of the Series a start in a Mackenzie Tour event in 2022.”

*Additional Dates and Venues may be added

Entry Fee: $300 per player – Tournament registration will open approximately April 15 and will be administered by the GCAA. Entry fee will include all competitive rounds, and range prior to play each round.

Caddies: Will be allowed during the events.

Field Size: Events will have a maximum of 120 players.

Refund Policy: Refunds can be accessed through the tournament portal.