GCAA Summer Series: Harwell shoots 5-under 66 for a one-shot lead at Oak Hills 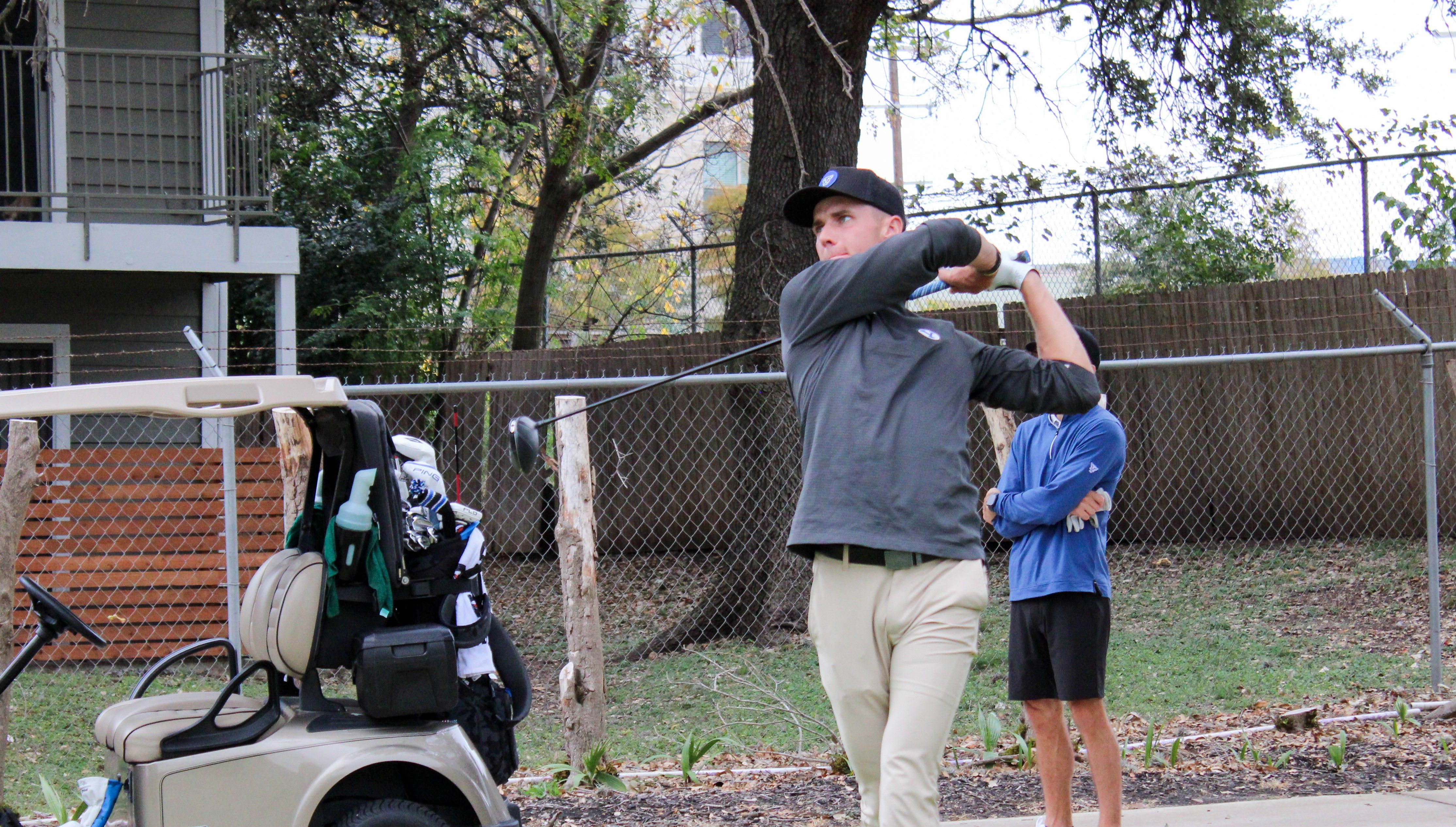 On a chilly and breezy Monday morning, Harwell got off to a hot start with birdies on 10 and 11, his starting holes. He later birdied 18, 1 and 2 to take him to five under. With a pair of bogeys and birdies during his last seven holes, Harwell carded his 66 to sit atop the leaderboard.

Behind Harwell, Blake Brothers of Cal State Northridge shot a 4-under 67 and is alone in second place. After an even first nine holes starting with three birdies and three bogeys, Brothers made four birdies on his first five holes in his second nine holes.

“Honestly, I was staying in the moment. Just hitting each shot as good as I can hit, and I wasn’t thinking about my score at all. I was just going through the process.” Brothers said about his streak.

Only two other competitors shot under par today: BYU’s David Timmins and club member Tanner Lundgren both shot 2-under rounds of 69. Timmins, who won the GCAA Summer Series event at Omni La Costa Resort and Spa, had a wild round, including two eagles, four birdies, four bogeys and a double bogey.

“I was kind of all over the place, but I'm really grateful to be here at Oak Hills. The GCAA does an awesome job, and I really love playing in these events,” Timmins said.

Timmins and Lundgren are three shots off the lead and tied for third.