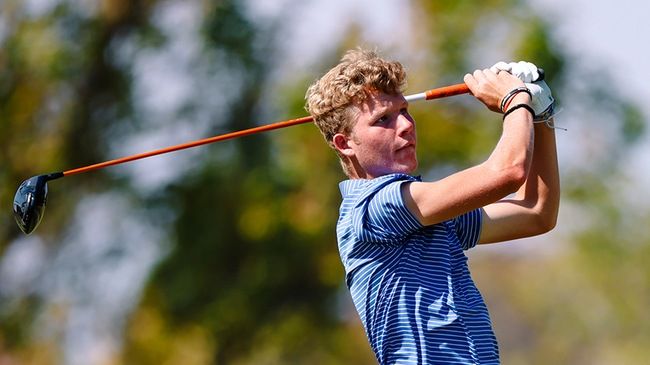 NORMAN, Okla. - After receiving four first-place votes and 67 points, Hutchinson remains No.1 in the October 28 Bushnell/Golfweek NJCAA Division I Coaches Poll. New Mexico JC (three first-place votes and 59 points) is keeping pace at No. 2, and Dodge City, Midland, and Odessa round out the top five.