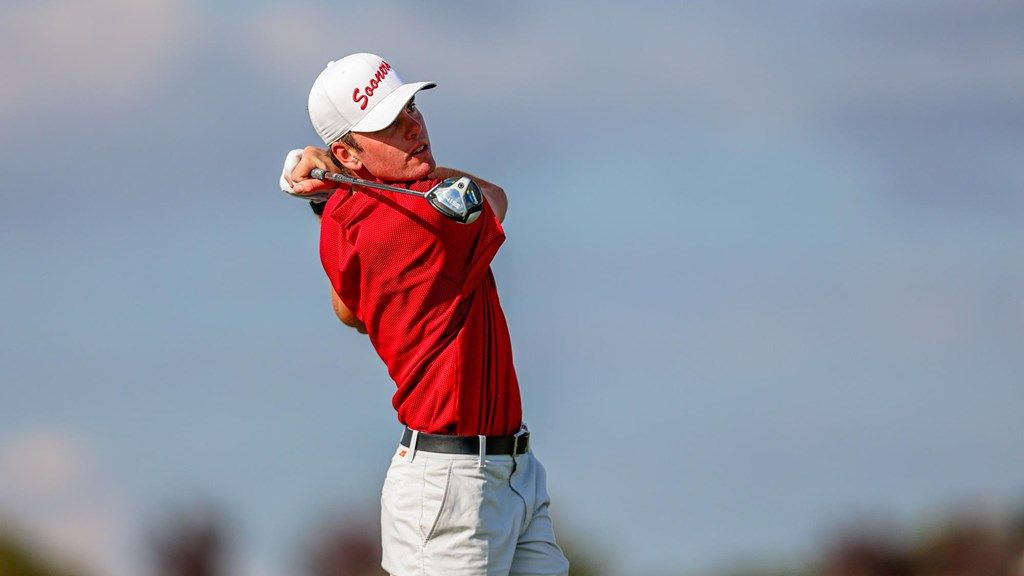 NORMAN, Okla. - After winning the N.I.T. for the second-straight year, Oklahoma State is making a push toward rival Oklahoma for the Bushnell/Golfweek DI Coaches Poll’s No.1 spot. The Sooners remain No.1 after receiving 15 first-place votes, but Oklahoma State is No. 2 and only 17 total points behind.

Vanderbilt moves into the top five (No. 3), while Arizona State and Pepperdine round out the top five. The top 10 is completed by Washington, North Carolina, Texas Tech, Georgia, and Arkansas.

Florida State, who was unranked in the March 11 poll, is in at No. 20. LSU dropped out.