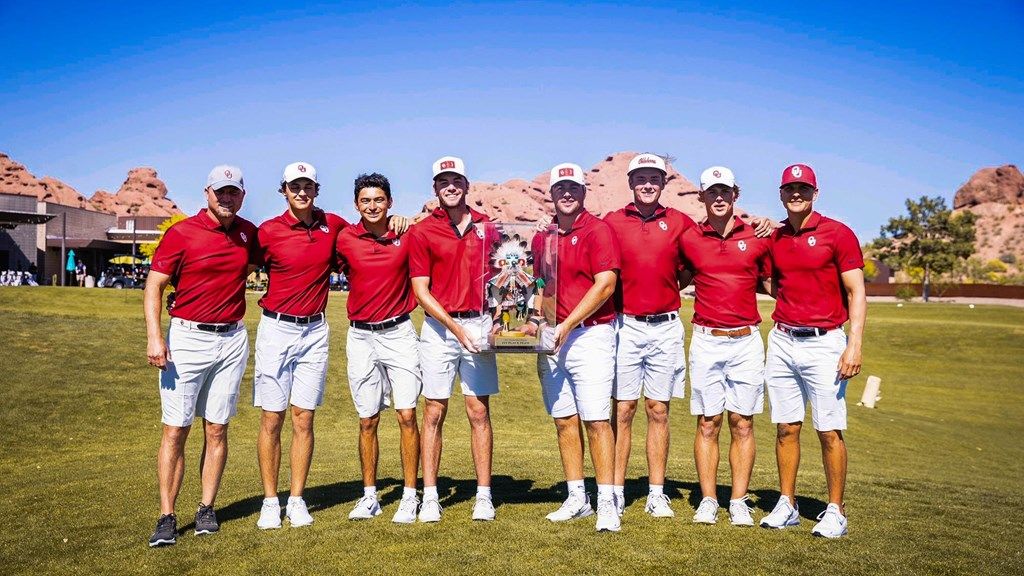 NORMAN, Okla. - After needing a comeback to win the 2022 Thunderbird Collegiate for their school record-tying fifth win of the season, Oklahoma received 19 of a possible 22 first-place votes en route to the April 22 Bushnell/Golfweek DI Coaches Poll’s No.1 ranking.