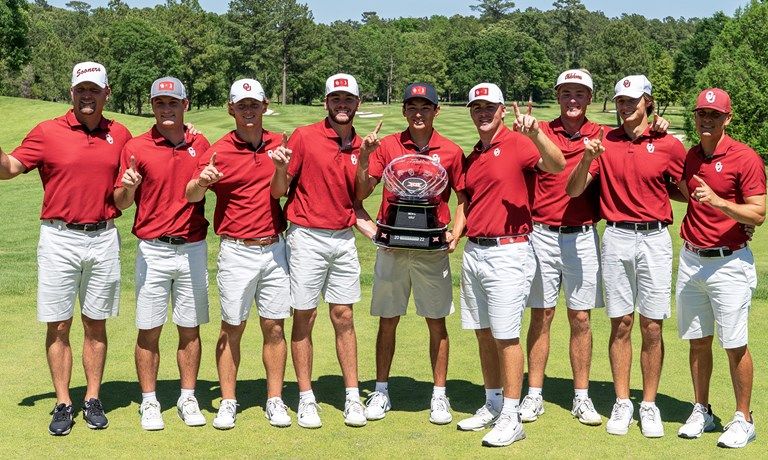 NORMAN, Okla. - It has been a monumental few weeks for the Oklahoma Sooners; 2022 Big 12 Champions, No. 1 overall seed in the NCAA postseason, being awarded an NCAA Regional, and add the final Spring 2022 Bushnell/Golfweek DI Coaches Poll’s No.1 ranking to that list after they received all 22 first-place votes.

The top six remain unchanged with the Sooners, Oklahoma State, Vanderbilt, Arizona State, Pepperdine, and Texas. The Longhorns are followed by North Carolina, Texas Tech, Washington, and Florida, who moved up from No. 15, to round out the top 10.

2022 Division I Regionals will be played May 16-18 and will be followed by the National Championship May 27- June 1 at Grayhawk Golf Club in Scottsdale, Arizona.

Bushnell/Golfweek Division I Coaches Poll - May 13