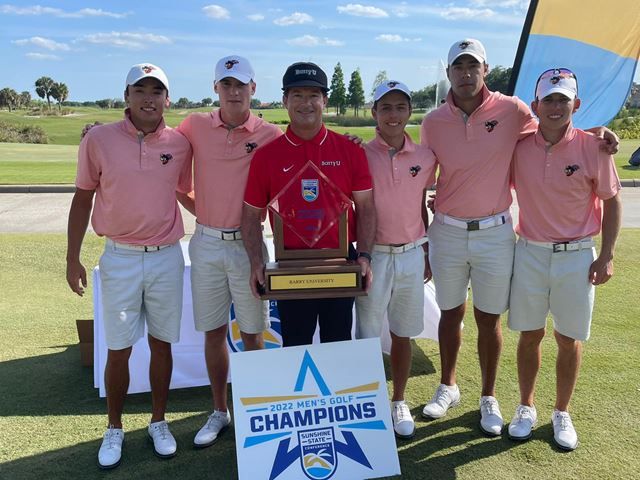 Arkansas Tech (two first-place votes), Lee (one first-place vote), Carson-Newman, and Lincoln Memorial round out the top five, while Oklahoma Christian, South Carolina-Aiken, North Georgia, West Florida, and Limestone (moved from No. 14 to No. 10) complete the top 10.

Queens University of Charlotte is in at No. 25 after not being ranked in the April 1 poll. See the rest of the top 25 below.