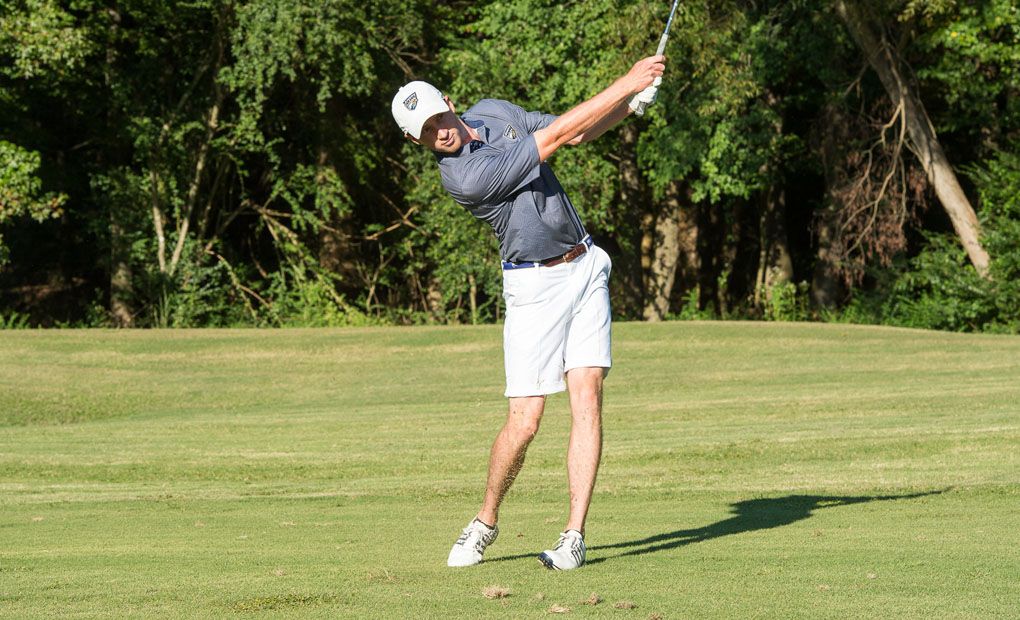 NORMAN, Okla. - Emory was named No.1 for the second-straight Bushnell/Golfweek Division III Coaches Poll on Friday, receiving 10 first-place votes in the process.

No one dropped from this poll and no one entered.