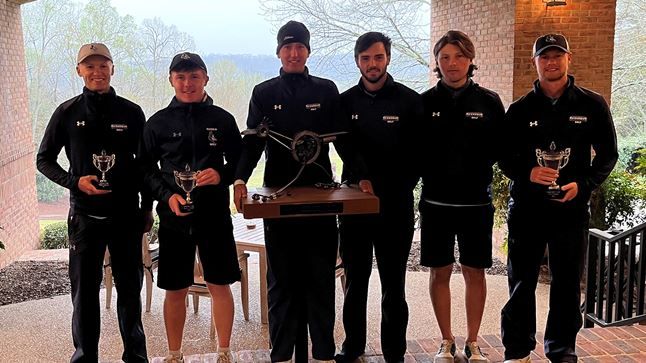 NORMAN, Okla. - After clinching their seventh win of the season and all 15 first-place votes, Keiser is No.1 in the April 22 Bushnell/Golfweek NAIA Coaches Poll.

South Carolina Beaufort is at No. 2 and is followed by College of Coastal Georgia, Ottawa (AZ), Oklahoma City, British Columbia, Dalton State, Point, Lewis Clark State, and Texas Wesleyan in the top 10. The Rams moved up to No. 10 from No. 19 in the April 1 poll.

Newcomer Southeastern (FL) is tied with Lindsey Wilson at No. 19 after winning the LTU Invite. See the rest of the top 25 below.