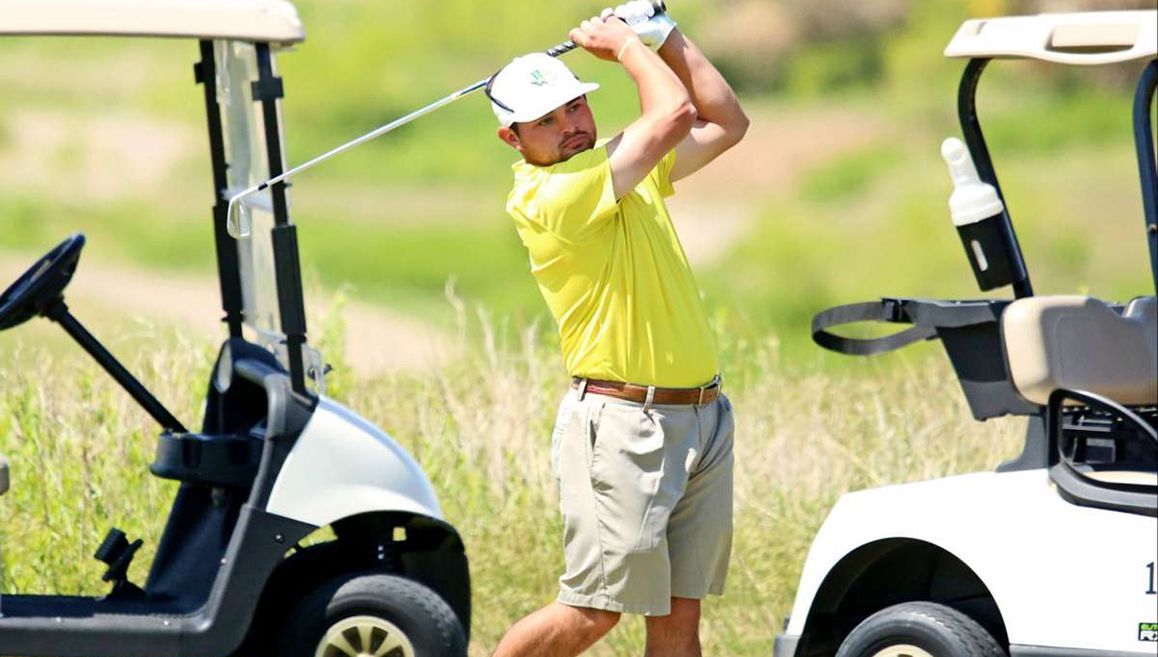 Central Alabama is at No.2, followed by Hutchinson, Odessa, Eastern Florida State, and Indian Hills. The top 10 is rounded out by McLennan, New Mexico JC, Western Texas, and Iowa Western.