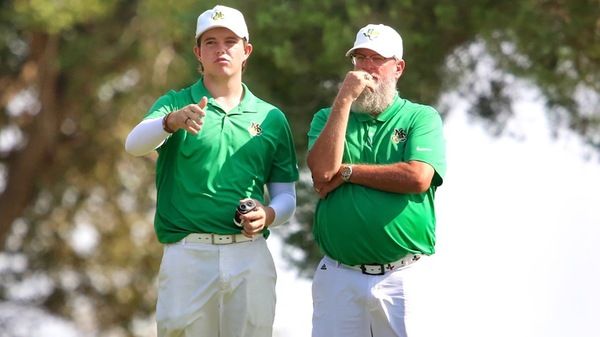 NORMAN, Okla. - The close race between Midland and Central Alabama ended in Midland edging the Trojans by two total votes for the No. 1 ranking in the March 11 Bushnell/Golfweek NJCAA DI Coaches Poll. Both received three first-place votes.

Hutchinson is at No. 3 and is followed by Odessa and Indian Hills in the top 5. The top 10 is rounded out by Eastern Florida State, McLennan, New Mexico JC, Iowa Western, and newcomer Garden City.