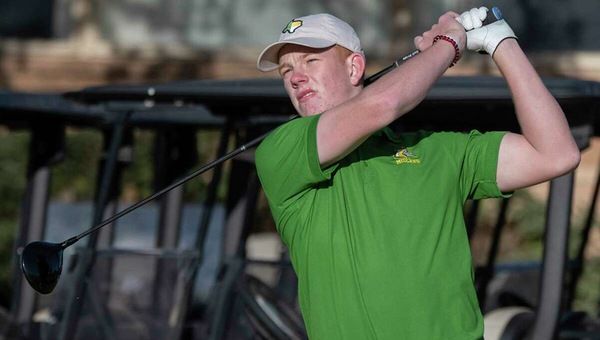 NORMAN, Okla. - After receiving five of the possible seven first-place votes, Midland remains ahead of Central Alabama for the No.1 ranking in the April 1 Bushnell/Golfweek NJCAA DI Coaches Poll. Central Alabama, after winning their last two tournaments, keeps the pressure on the Chaparrals.

Odessa moved up one spot to No. 3 and is followed by Hutchinson, Indian Hills, Eastern Florida State, McLennan, New Mexico JC, and newcomers Dodge City and Western Texas.