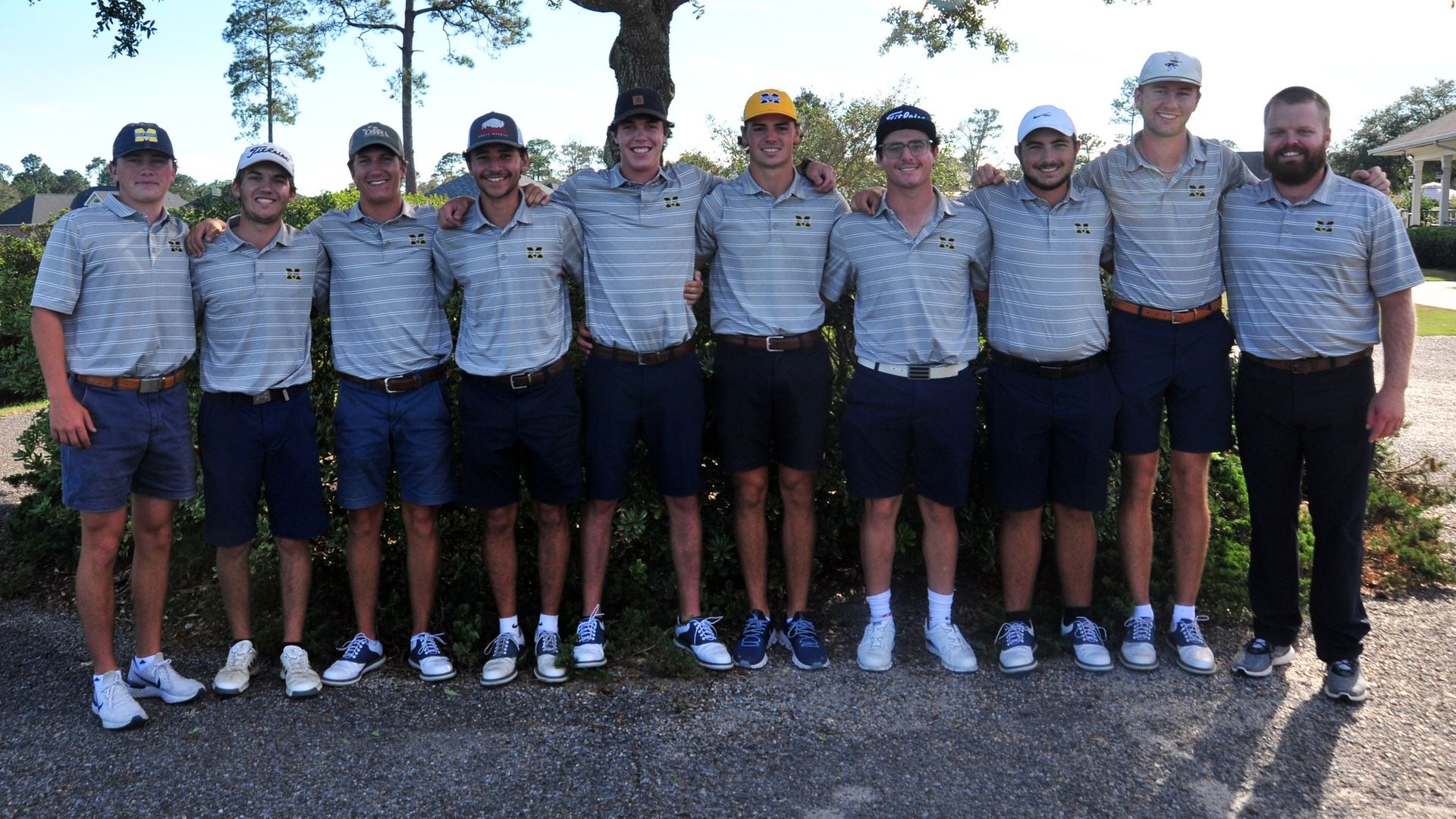 NORMAN, Okla. - Mississippi Gulf Coast is the Bushnell/Golfweek NJCAA DII Coaches Poll’s new No.1 after the Bulldogs defeated No.6 Meridian by seven shots for its first MACCC title of the season on Oct. 26.

Parkland received one first-place vote but fell from the top spot to No.2. Kirkwood remains at No.3 and is followed by South Mountain and Tyler JC to round out the top five. Iowa Central and Walters State stayed at No.7 and 8, respectively, and Hawkeye moved to No.9 from being unranked. Glendale and Mesa are tied for No.10.