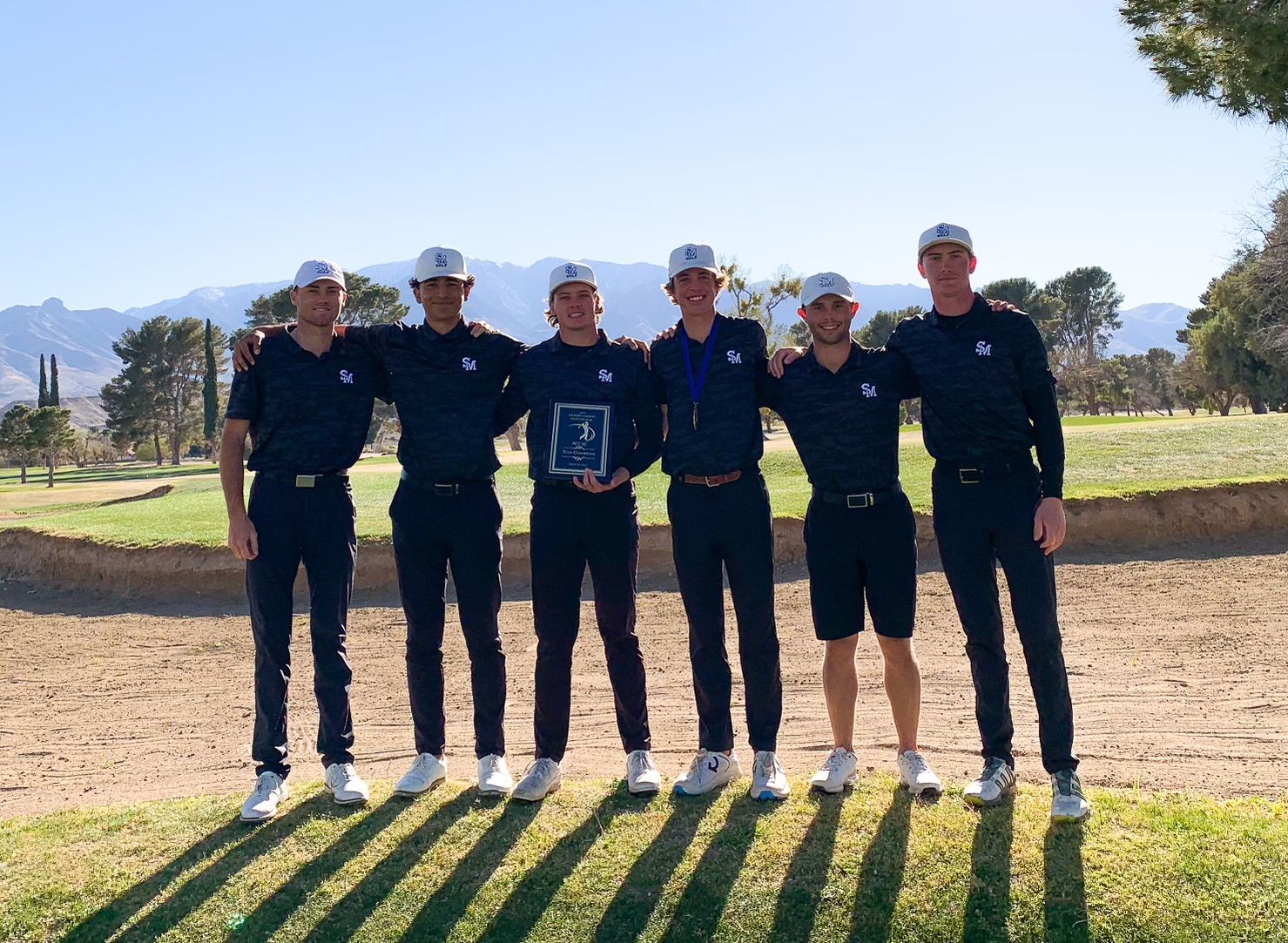 NORMAN, Okla. - After winning the Eastern Arizona Invite, South Mountain has jumped to the No. 1 spot in the March 11 Bushnell/Golfweek NJCAA DII Coaches Poll.

The Cougars received five first-place votes, two more than Mississippi Gulf Coast. Kirkwood is in at No.3, followed by Parkland, Meridian, Iowa Central, Glendale, Mesa, newcomer Paradise Valley, and Tyler JC to round out the top 10.