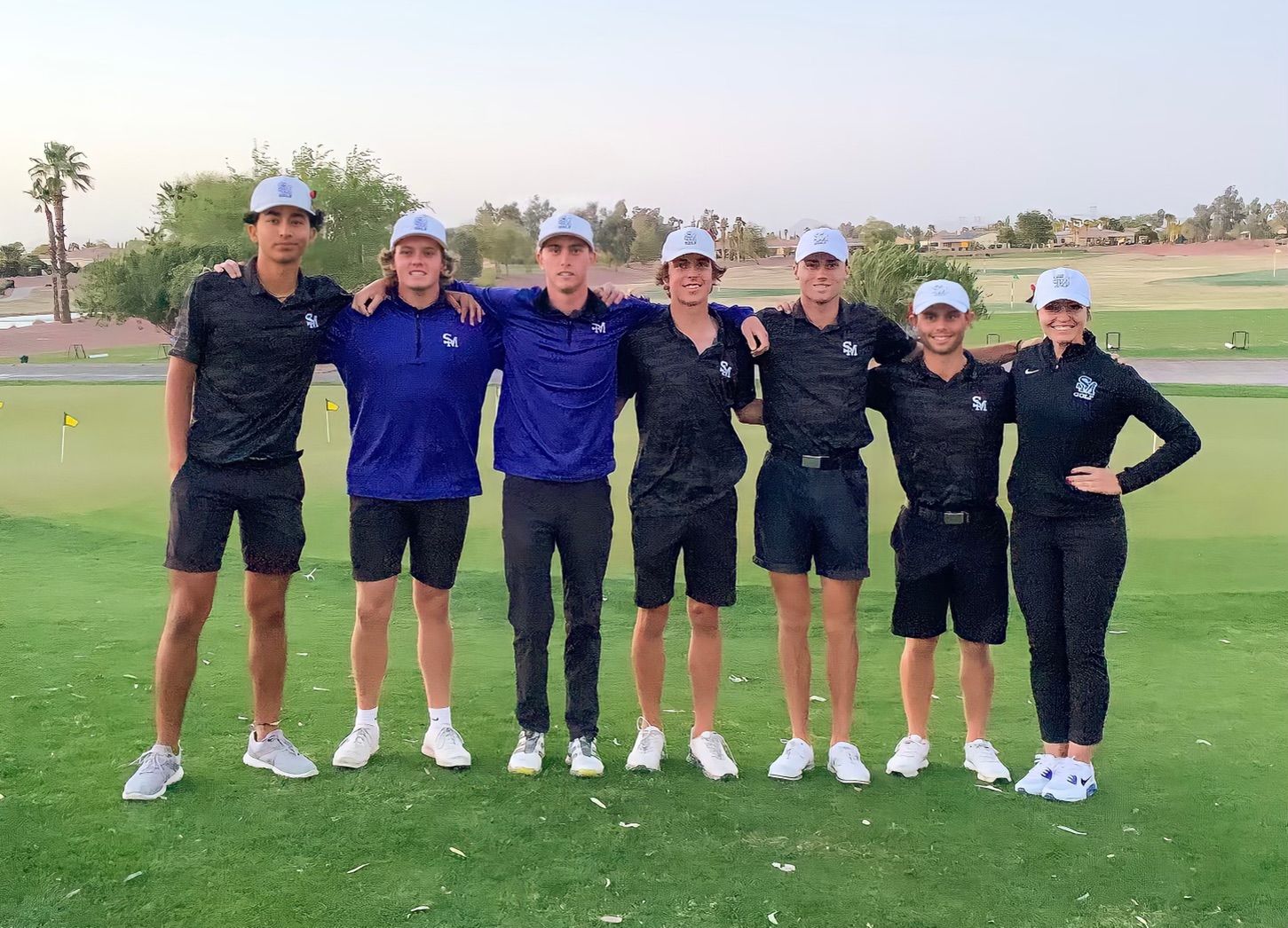 NORMAN, Okla. - After receiving all four first-place votes, South Mountain is No.1 for the second-straight Bushnell/Golfweek NJCAA DII Coaches Poll.

The Cougars are followed by Mississippi Gulf Coast, Parkland, Kirkwood, and Meridian in the top five. Tyler JC made the jump from No. 10 to No. 6 and is followed by Iowa Central.

After dropping out of the March 11 poll, Southeast CC is back in at No. 8. Newcomers Des Moines and Abraham Baldwin Agricultural round out the top 10.