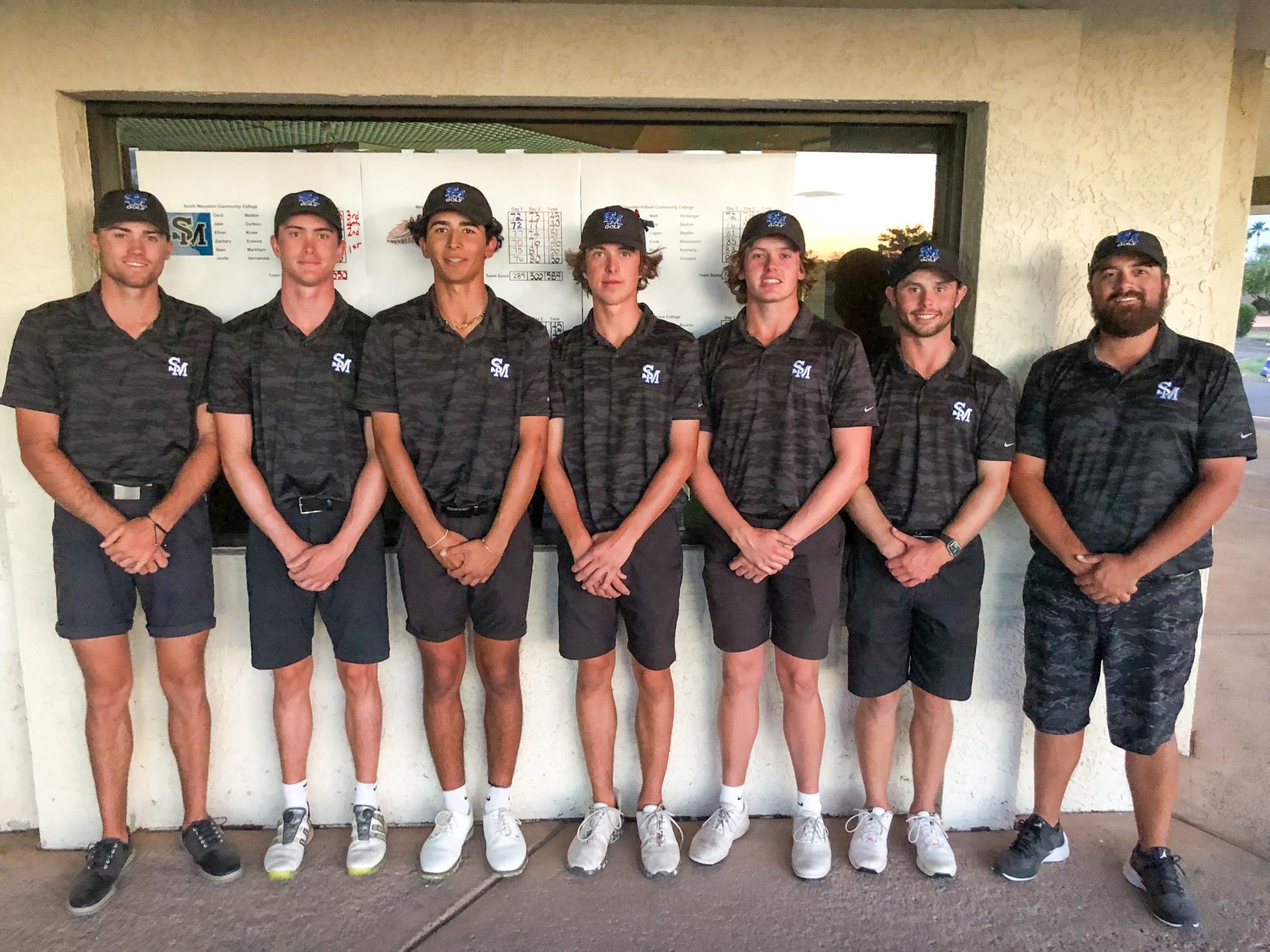 The Cougars are followed by Mississippi Gulf Coast (four first-place votes), Parkland, Kirkwood, and Tyler in the top five. Meridian and Iowa Central round out the top seven.