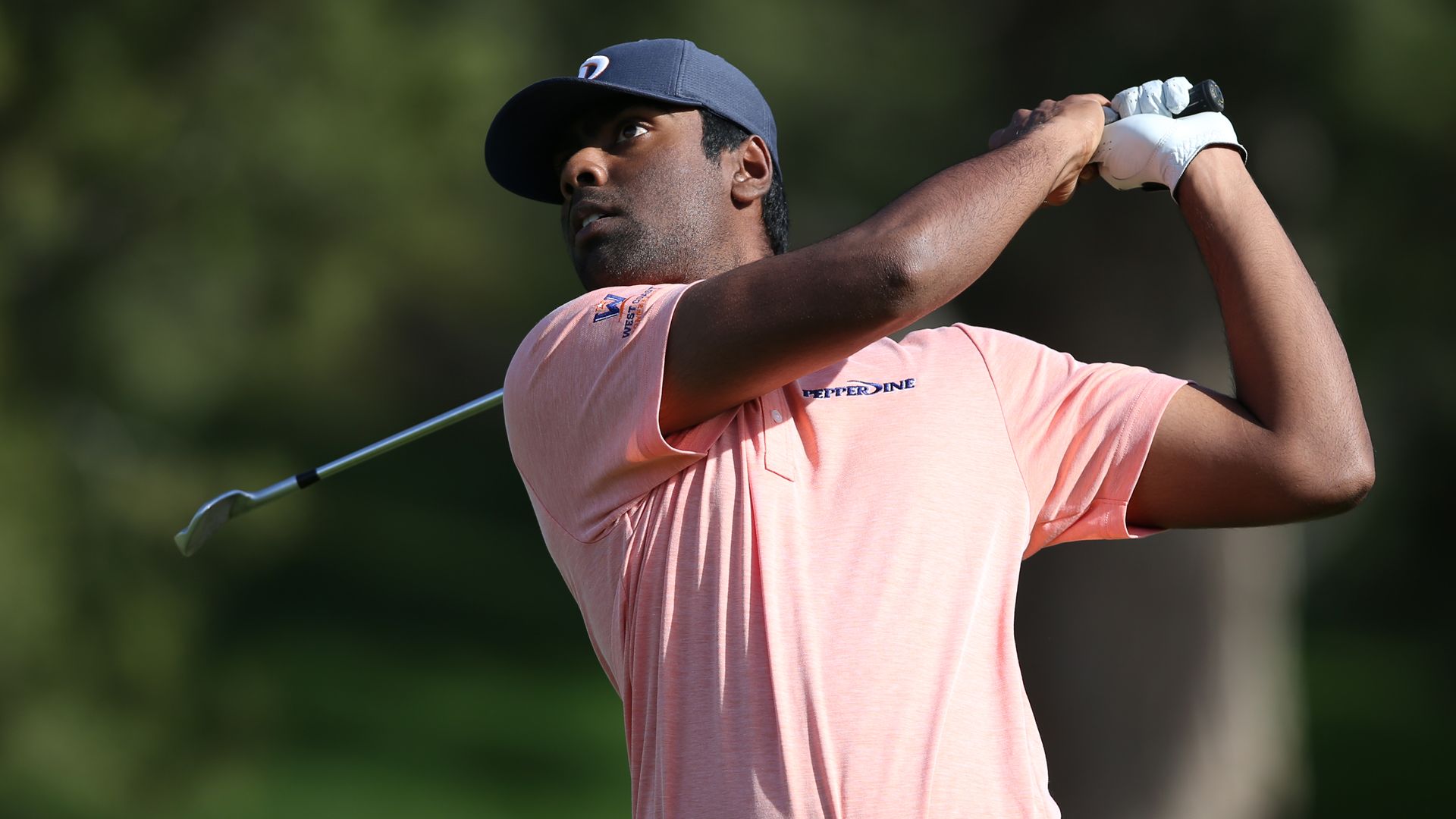 Theegala is the inaugural winner from Pepperdine and the first winner from a non-Power 5 Conference school since Ryan Moore of UNLV in 2005.

Theegala finished the season as the top-ranked college player in both the Golfweek/Sagarin rankings and the Golfstat individual rankings. He also sits among the world’s top five in both the World Amateur Golf Ranking (No. 3) and Scratch Players World Amateur Ranking (No. 5). The Ben Hogan Award’s January Golfer of the Month picked up a four-shot win at the 2020 Australian Master of the Amateurs.

The native of Chino Hills, Calif., was the 2019 Southern California Golf Association (SCGA) champion and advanced to the match play portion of both the U.S. Amateur and Western Amateur last summer. In addition, he was the runner up at the 2019 Sahalee Players Amateur and took 12th at the Sunnehanna Amateur.

Theegala was named First-Team America by PING and Golfweek in the 2019-20 season. In college play, he won a pair of tournaments, the Southwest Invitational and the Alister MacKenzie Invitational. He had four additional top-10 finishes and was among the top 20 in all eight events. The senior posted a 69.04 scoring average over 24 rounds.

The Ben Hogan Award is given annually to the top men’s college golfer taking into account all collegiate and amateur competitions over the past 12 months. The selection committee is made up of more than two dozen leaders and experts in college, amateur and professional golf. In addition, all past Hogan Award winners are eligible to vote in the final round. In order to determine the winner, each ballot cast ranked the group of three finalists, which included Theegala, Vanderbilt senior John Augenstein and Florida freshman Ricky Castillo.

The Ben Hogan Trophy was first issued by FOG in 1990 at Bel-Air Country Club in Los Angeles and also included academic achievement in its original list of standards. In 2002, the Ben Hogan Award moved to Colonial Country Club in Fort Worth, Texas, Hogan’s hometown and the site of five of his PGA TOUR victories. At that time, it revised its criteria to its current standard of honoring the outstanding amateur and collegiate golfer.

Due to the COVID-19 pandemic, the announcement was made virtually Tuesday night during a Ben Hogan Award Presentation Special instead of during its customary black-tie dinner at Colonial Country Club. As part of the presentation, Eddie Merrins and Sal Cimbolo of FOG presented the bronze Hogan trophy and Hogan crystal to Theegala at his house in California. In addition, Theegala also was extended the first invitation into the PGA TOUR’s 2021 Charles Schwab Challenge from tournament chairman Rob Hood of Colonial Country Club.