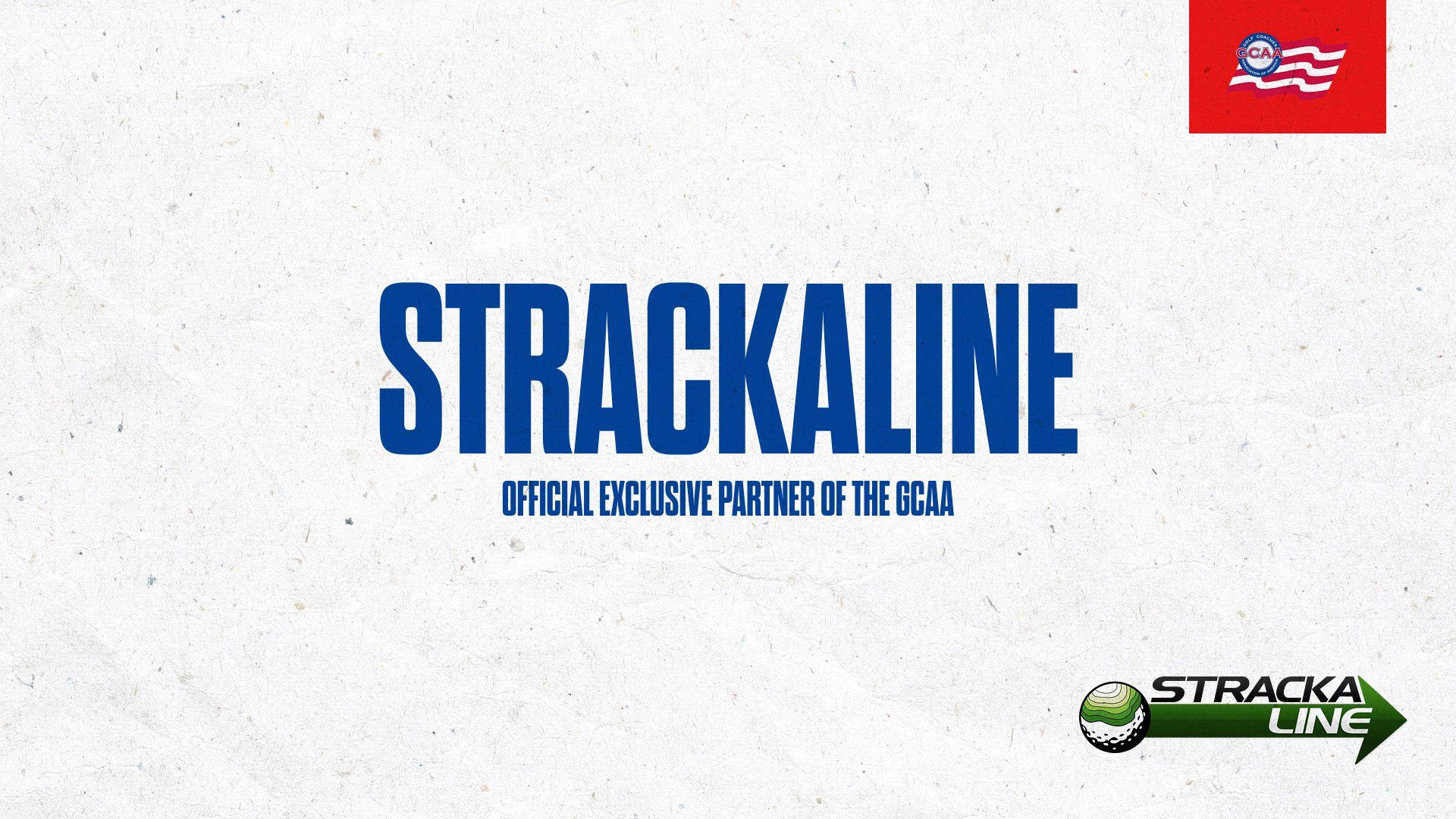 "StrackaLine is thrilled to enter into long-term exclusive relationships with the women’s and men’s college coaches associations," says Jim Stracka, owner of StrackaLine. "College players are the future mavens of golf. Whether as a LPGA/PGA Tour player or a club champion, they are truly the future of golf."

“StrackaLine has been an important partner of the WGCA and we are excited to solidify this exclusive, long-term relationship,” stated Roger Yaffe, WGCA Executive Director. “Additionally, the StrackaLine name will also be synonymous with the top freshman in college golf which includes past winners sch as Lorena Ochoa, Amanda Blumenherst, and Sophia Popov.”

“StrakaLine has and continues to set the standard for elite level college and amateur golfers with their greens guides, yardage books, and hole location software,” said GCAA CEO Gregg Grost. “Collegians closely watch and follow the lead of Tour Professionals around the world with their green reading expertise, of which StrakaLine is the industry gold standard.”

The Women’s Golf Coaches Association, founded in 1983, is a non-profit organization representing women’s collegiate golf coaches. The WGCA was formed to encourage the playing of college golf for women in correlation with a general objective of education and in accordance with the highest tradition of intercollegiate competition. Today, the WGCA represents over 650 coaches throughout the U.S. and is dedicated to educating, promoting and recognizing both its members and the student-athletes they represent.

Established in 1958, the Golf Coaches Association of America (GCAA) is the professional organization of golf coaches. The GCAA's mission is to support its member coaches by creating educational opportunities, providing resources, and promoting its members with the purpose of enhancing their overall performance as coaches, mentors, and teachers. The GCAA also recognizes the excellence and achievements of its members and their student-athletes in academic, athletic and civic endeavors.