For University of the Southwest 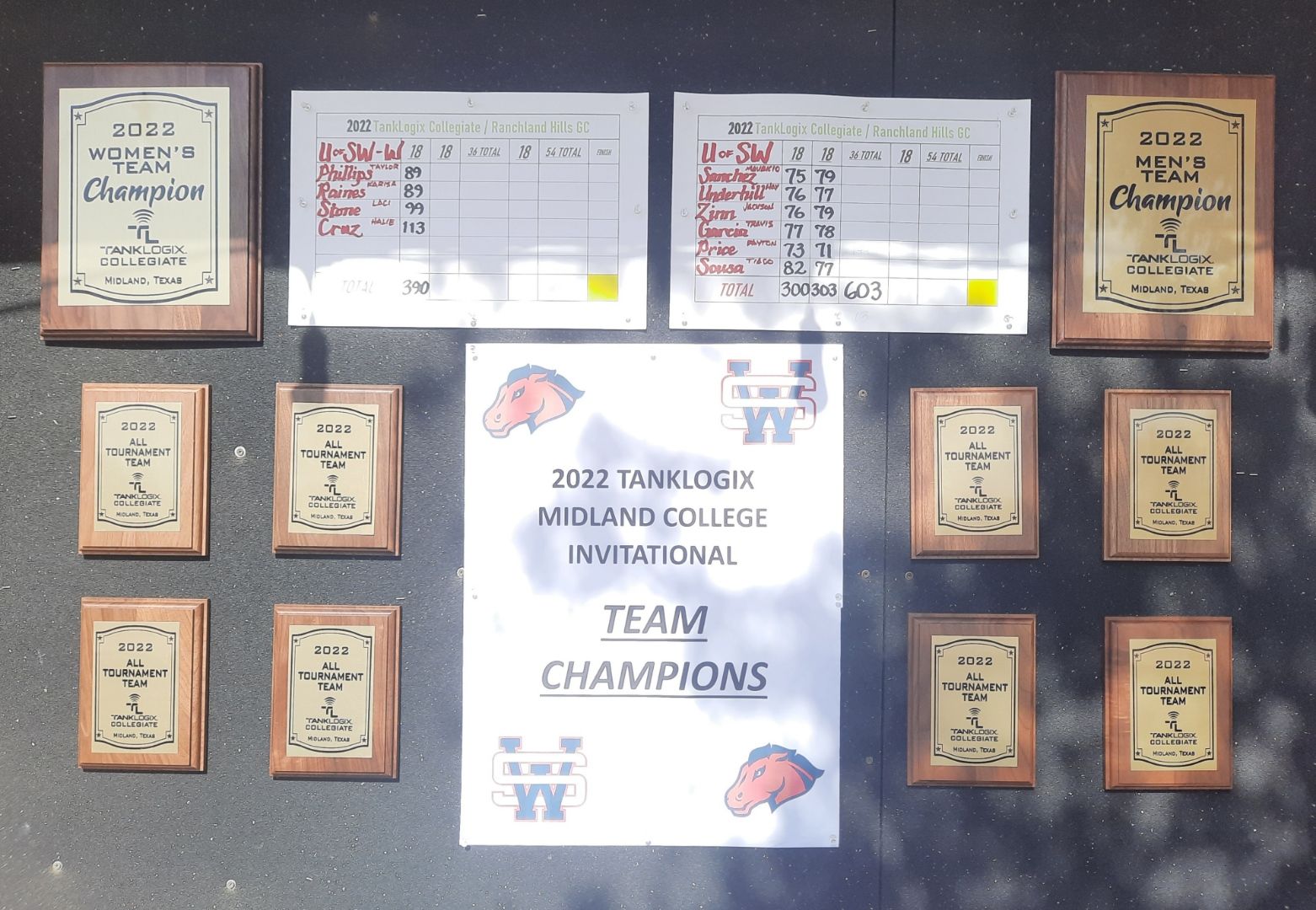 Tweet
Share
Share
Share
Send by email
We are devastated by the news that took place Tuesday evening with the University of the Southwest's men's and women's golf programs. Multiple fatalities have been reported, including first-year head men's and women's coach Tyler James. Our coaching community is extremely tight-knit and it is in times like this that we come even closer together.

A note from Golfstat: "The University of the Southwest has been named Honorary Champions of the 2022 TankLogix Collegiate by request of the tournament host. All players have also been named to the All-Tournament Team. We are proud to honor their legacy now and forever."

Any donations would be greatly appreciated. From the entire collegiate golf community, we thank you.