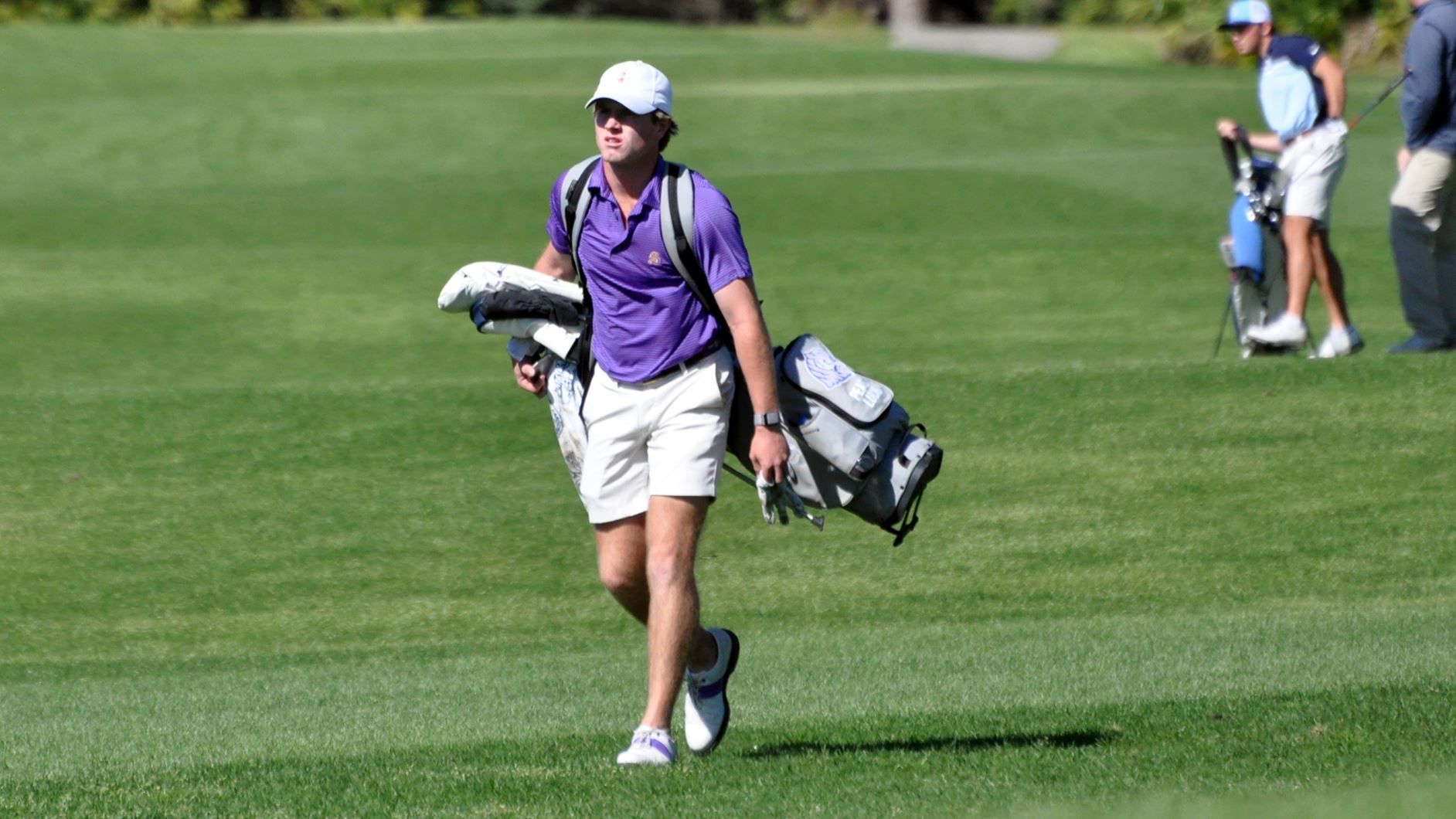 Lucas, a Charlotte, North Carolina, native, starred this season. The Southern Athletic Association Player and Newcomer of the Year led the Tigers in scoring average and had four top-five finishes in 22 rounds this season, including winning medalist honors at the Savannah Invitational on March 8. He also won Sewanee Athletics’ Men’s Rookie of the Year and finished the regular season ranked 10th in Golfstat’s individual rankings.