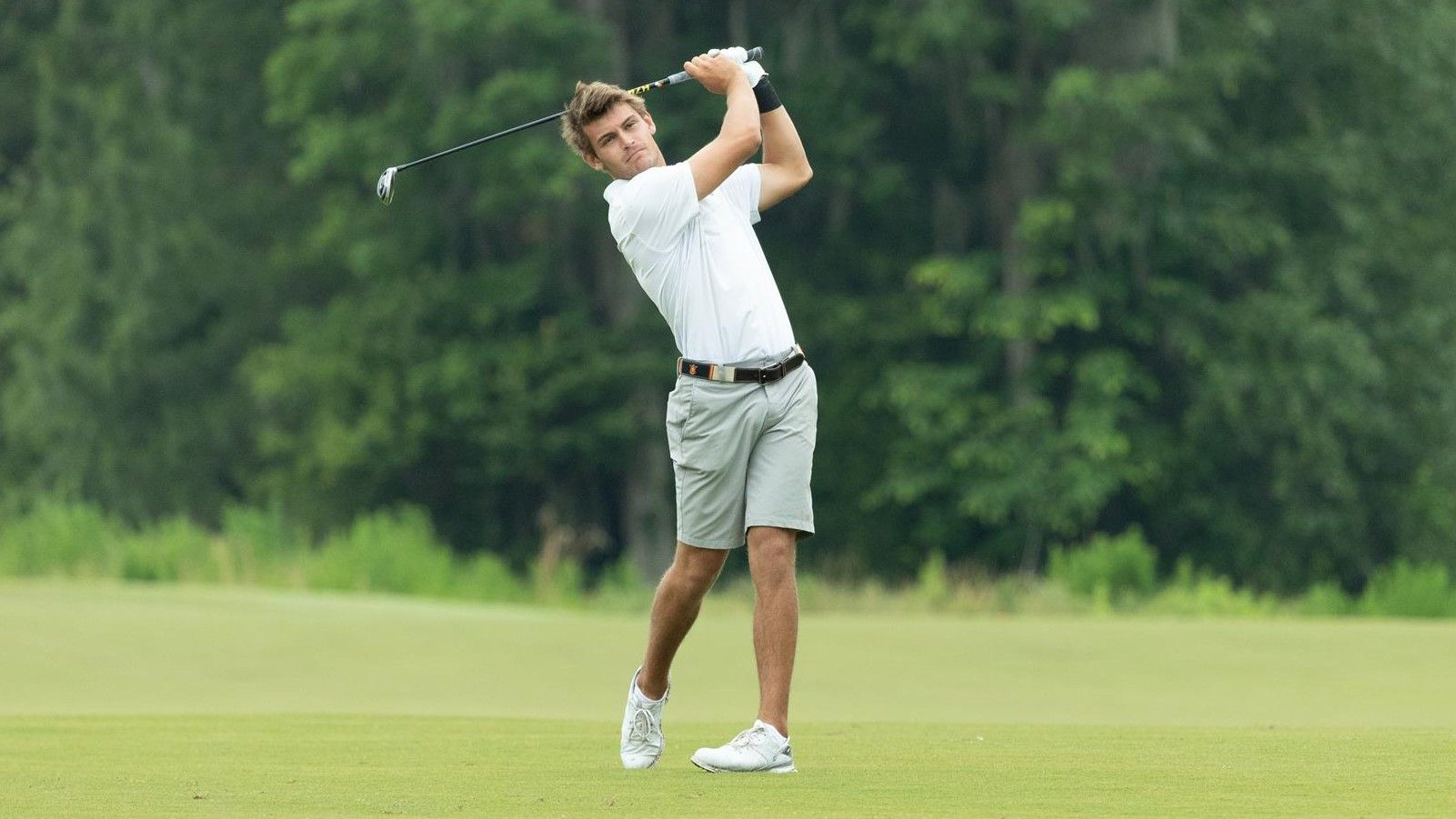 Competing in all 11 tournaments for the Sharks, Serra was named Sunshine State Conference Freshman of the Year and to the All-SSC Second Team this season. The 33rd-ranked golfer in Golfstat’s individual rankings finished the regular season with five top 10 finishes and an adjusted scoring average of 72.71.