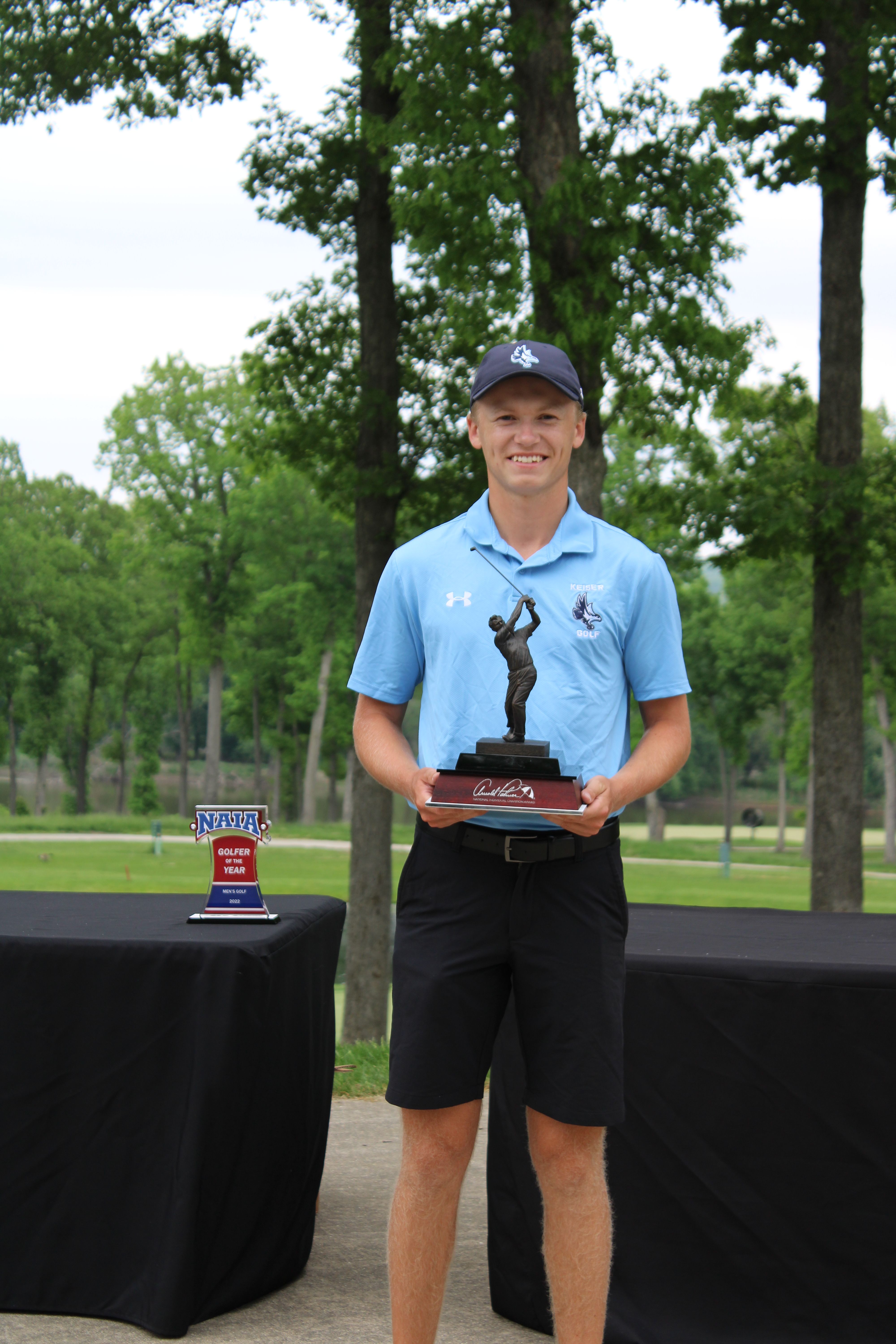 Stubhaug defeated Jack Dudeck of The Master’s on the first playoff hole for the title. Stubhaug, who ended each round in the top five, shot a final-round 72 with three birdies, including a bogey-free back nine to force the playoff. He parred the only playoff hole to win.

The win is Stubhaug’s second of the season, the first coming at the Titan Winter Invitational in February.