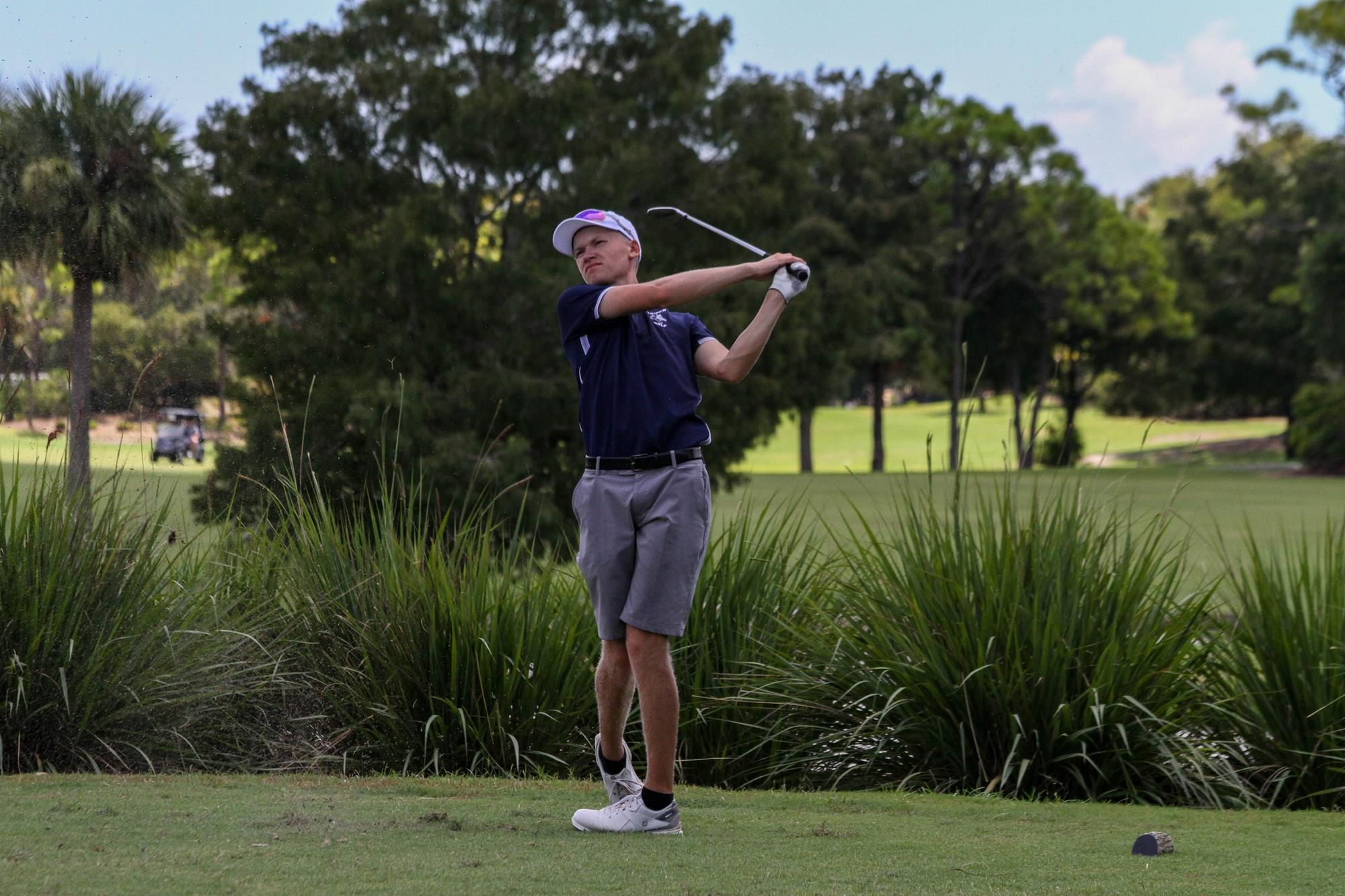 NORMAN, Okla. — Jakob Stavang Stubhaug of Keiser has been named the recipient of the 2022 NAIA Phil Mickelson Outstanding Freshman Award presented by StrackaLine.

Stubhaug earned PING All-South Region and First-Team All-Sun Conference honors for the Seahawks, recording 10 top 10 finishes this season. He tied for the team lead with 20 rounds of par or better, 10 of which were in the 60s. Stubhaug’s adjusted scoring average is 71.59, good for third-best in NAIA according to Golfstat’s rankings.