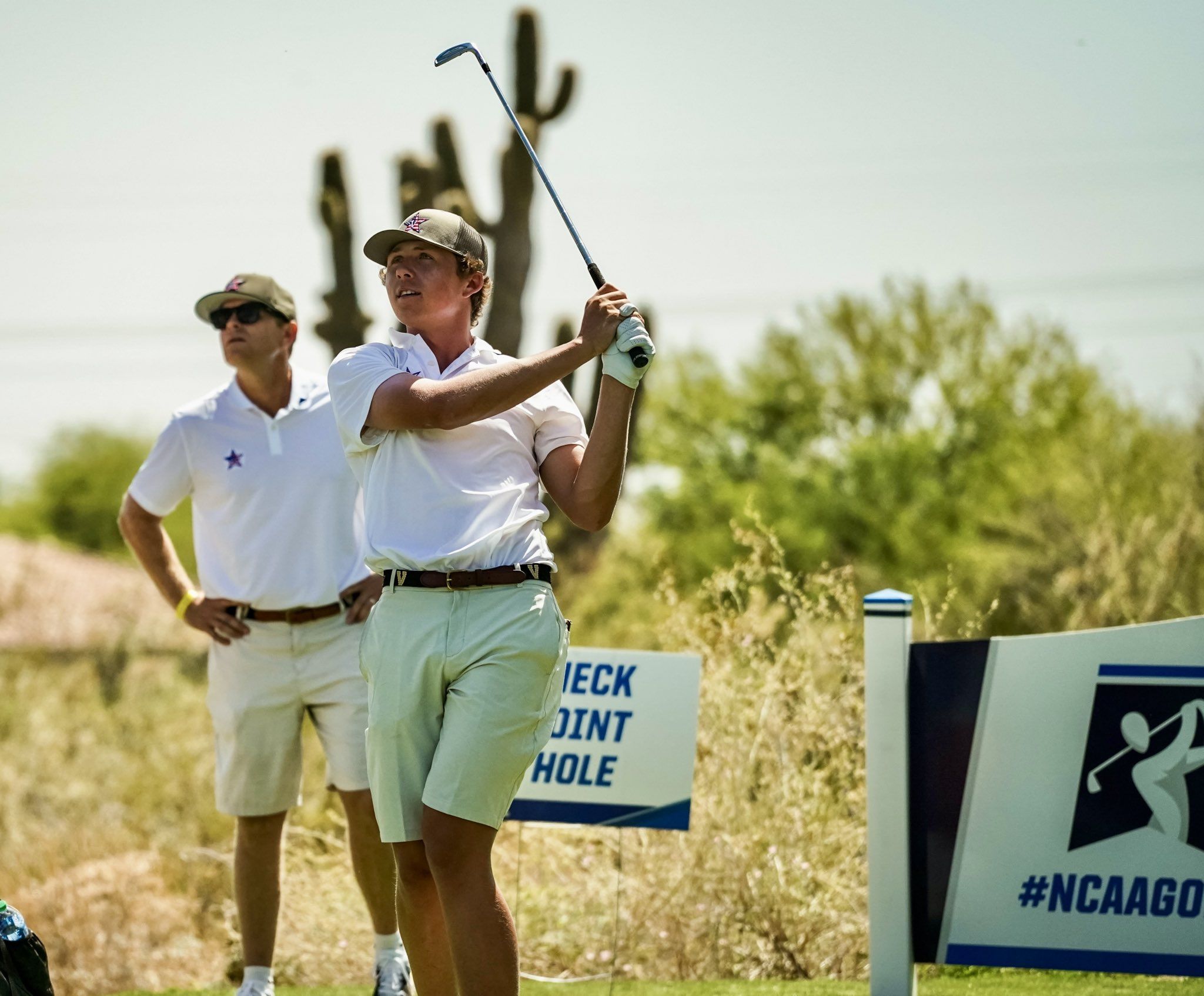 NORMAN, Okla. — Gordon Sargent of Vanderbilt has been named the recipient of the 2022 NCAA Division I Phil Mickelson Outstanding Freshman Award presented by StrackaLine.

Sargent was named the SEC Freshman of the Year and to the All-SEC First Team in 2021-22. The Birmingham, Alabama, native won two tournaments, including the Division I National Individual Championship, carded six top-five finishes, and collected 14 rounds in the 60s for the Commodores this season. Sargent finished the season ranked third in the Scratch Players World Amateur Ranking, sixth in the Golfweek/Sagarin rankings, and 10th in Golfstat’s individual rankings with an adjusted scoring average of 69.97.