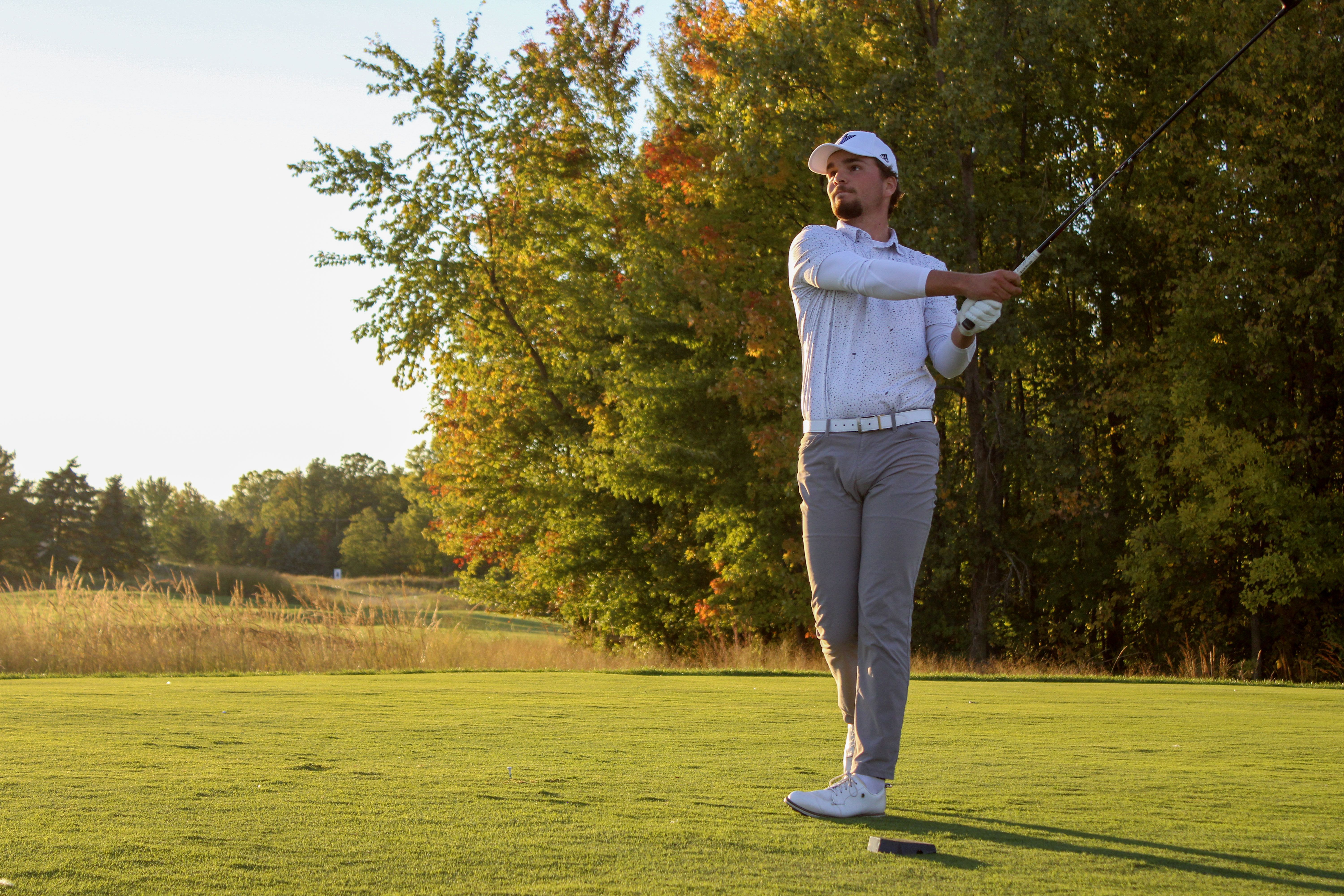 ALLENDALE, Mich. - The first two rounds of the inaugural Folds of Honor Challenge were played on Monday at The Meadows Golf Club in Allendale, Michigan. Grand Valley State, the host school, leads by 15 strokes with 18 holes remaining. The Lakers' #1 bag, PING All-American Charles DeLong, recorded rounds of 68 and 65, respectively, to pace the individual leaderboard by six strokes.

Five more Lakers are within the top 25 individually, including two-time First-Team All-GLIAC honoree and Spring Lake, Mich., native Nick Krueger, who is tied with Findlay's Tanner Grzegorczyk for second place. Drew Coble and Lee's Beck Burnette are tied for fourth after 36 holes.

The Final Round will shotgun start on Tuesday at 10:30 am EST. Follow live-scoring on Golfstat.

About The Meadows Golf Club