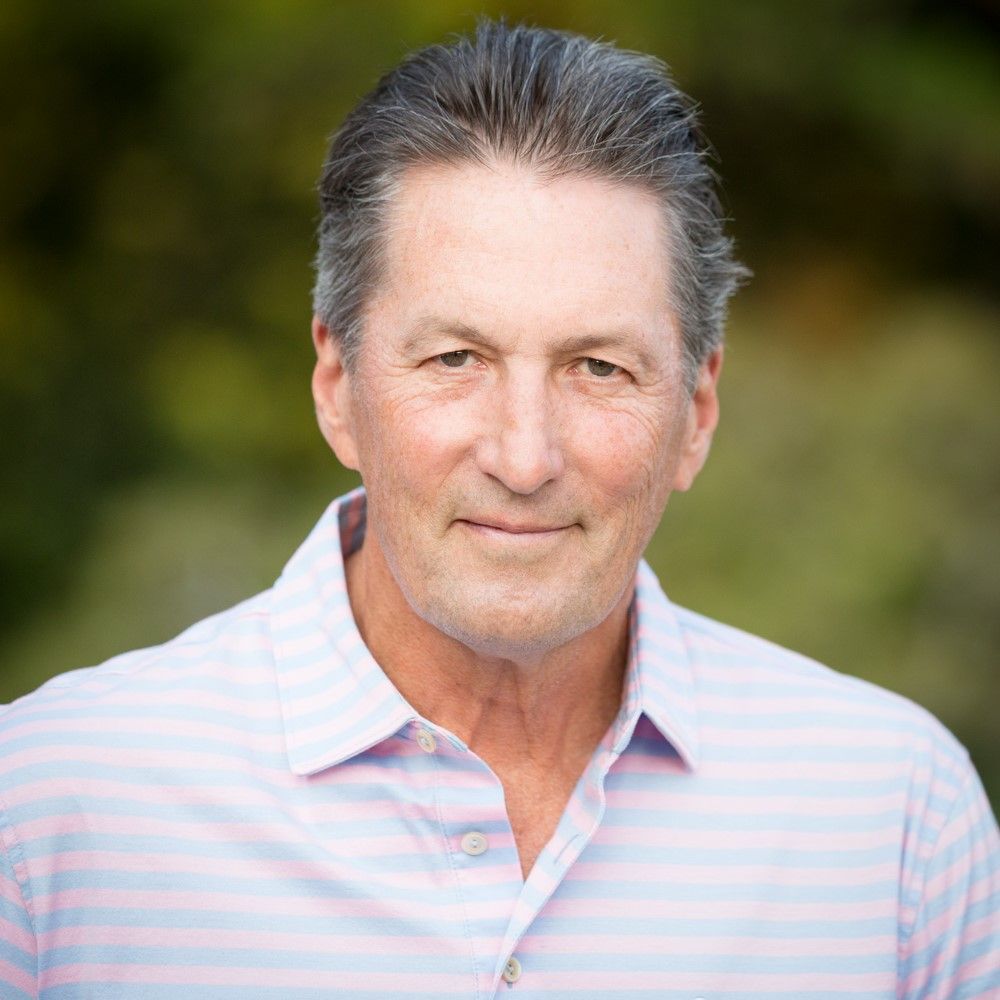 After a successful career in the insurance industry, Peter Sanders used his analytical skills to develop ShotByShot in 1989. As an avid golfer frustrated with the flaws in traditional, one-dimensional golf stats, he used computer modeling experience to create what is now known as Strokes Gained analysis (see History of Strokes Gained).

The company’s website, ShotByShot.com, provides interactive Strokes Gained analysis to individual golfers as well as instructors and coaches that use the program to build and monitor their player groups. The program provides analysis with answers, supported by more than 765,000 rounds of unique comparative data.

Sanders has written, or contributed to, over 80 articles in major golf publications including Golf Digest, Golf Magazine, Golf for Women, and GolfWRX.com. He has also been a speaker at golf industry gatherings, including a presentation at the 2018 MIT Sloan Sports Analytics Conference (MIT Sloan Talk - Evolution of Golf Analytics).

Sanders has been a technical consultant to Arccos Golf, developer of the groundbreaking game tracking and analysis system that attaches GPS sensors to users’ golf clubs. His role was to implement Strokes Gained analysis into the Arccos system.

Most recently, Sanders sold his company, ShotByShot, to SwingU, a successful golf technology and media company, in May 2022 to provide ShotByShot’s unique Strokes Gained analysis to SwingU’s Premium users. He now enjoys a role with SwingU as its Chief Data Officer.