NORMAN, Okla. - Marty Jertson and Sasho Mackenzie, Co-Founders of The Stack System, will speak at the Golf Coaches Association of America (GCAA) National Convention on Tuesday, December 6 in Las Vegas.

The CEO of The Stack System, an app-based speed training solution that leverages A.I. algorithms, Jertson is a golf generalist, PGA of America member, and in his 18th year as an engineer at PING. Jenson was the lead designer of the G30 and G410 drivers, co-inventor of the iPING Putting App, and most recently led the creation of Ballnamic (www.ballfitting.com), golf’s first brand agnostic, modelling-based golf ball fitting solution. 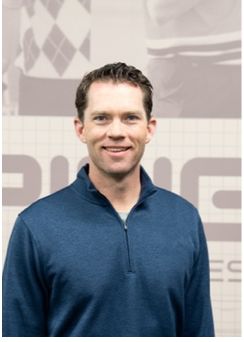 Concurrent with his engineering career, Jertson has taken his technical knowledge and training efficiency to the course. He's played in six Major Championships, including the 2020 US Open at Winged Foot. He made the cut in the 2019 PGA Championship at Bethpage Black and was a member of the 2011 and 2019 victorious PGA Cup Teams. Jertson has also played in the Waste Management Phoenix Open and the Shriners Hospitals for Children Open along with two appearances at the TopGolf World Championship in Las Vegas.

Mackenzie, who holds a Ph.D. in Sports Biomechanics and is currently a professor at St. Francis Xavier University, has consulted for several entities in the golf industry, including PING, FootJoy, Rapsodo, BodiTrak, K-Vest, and FlightScope as well as for several top instructors such as Mark Blackburn and Chris Como. 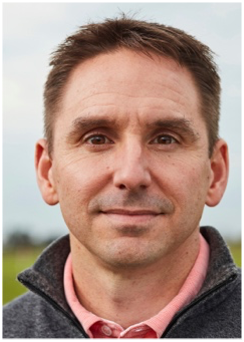 His research interests lie in the optimization of golf performance, encompassing optimal movement patterns as well as the most advantageous training techniques. Mackenzie has conducted, presented, and published research on putting, shaft dynamics, 3D mechanics of the swing, shoe fitting, and the role of ground reaction forces in the golf swing.