With Skovron on his bag, Fowler has consistently found himself ranked in the top 10 of the Official World Golf Ranking. He has six wins worldwide and represented the United States in three Ryder Cups and one Presidents Cup. In 2014, Fowler placed in the top five in all four majors. He claimed PGA Tour Rookie of the Year honors in 2010.

“Joe Skovron will give our coaches an incredible perspective as a PGA Tour Caddy for Rickie Fowler,” said GCAA President Andrew Sapp. “Hearing of his experiences helping Rickie in the Majors and at events like the Ryder Cup will be invaluable. Often times as college coaches we act as caddies for our players during a round and learning from Joe will not only be a unique experience, but a valuable one that we can take back to our campuses and directly affect our players.”

Following his graduation from La Verne, Skovron played professionally for three years before returning to his alma mater to coach. The Leopards finished second at the 2009 NCAA Division Championships under his direction. Mitchell Fedorka was named Jack Nicklaus National Player of the Year Award presented by Barbasol recipient and was joined on the PING All-America First Team by Rizal Amin and Andrew Kramer.

An inductee into the La Verne Athletic Hall of Fame, Skovron currently serves the school as a volunteer assistant coach. 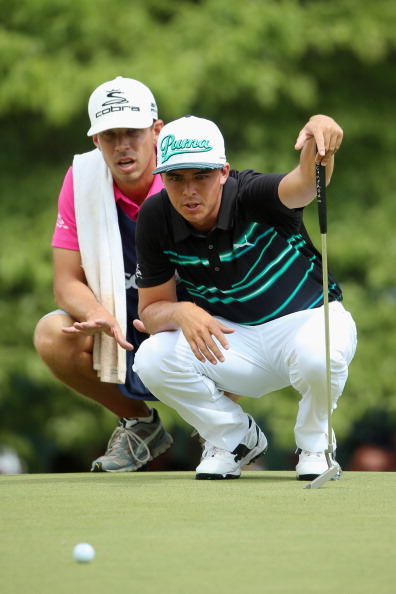